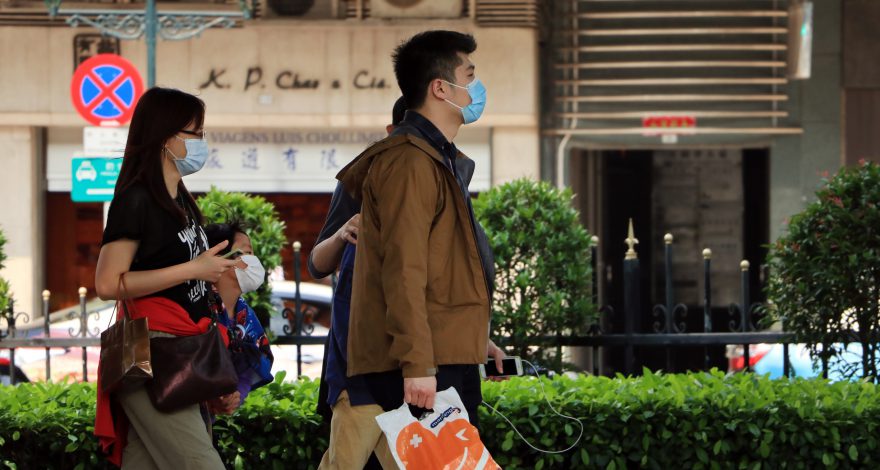 The Impact of COVID-19 on Depositions Abroad

In October 2019, we reviewed the difficulty of taking depositions in China. The bottom line: It is not possible to obtain a deposition in the People’s Republic of China as attorneys in the US understand the word “deposition.”

What you can possibly obtain is an “examination of the witness” by a Chinese judge, or written responses to written deposition questions.

That said, Wang v Hull[1] is an interesting case in that it sheds light not only on taking evidence in the PRC, but also on how the judiciary views taking depositions anywhere outside the US during the COVID-19 pandemic.

The Chinese law on which the State Department advisory is based — Article 277 of the Chinese Civil Law — provides that, except when coordinated in conformity with international treaties to which China is a party, “no foreign authority or individual is allowed to serve process, conduct investigation, or obtain evidence within the borders of People’s Republic of China without permission” from the country’s Central Authority.

Accordingly, the Defendant “requested assistance in formulating another discovery plan.” The Plaintiff, however, refused to cooperate stating that the “defendant’s change of heart is harassment designed to inconvenience plaintiff, and that forcing plaintiff, a 69 year old man, to travel puts him at risk of COVID-19.”

The Court Rules in Favor of the Defendant

The district court began its opinion by stating that the “Defendant’s interpretation of Chinese law is reasonable.”  But then the court made a statement that was entirely precatory when it claimed that there was still

certainly a possibility that the Chinese authorities would construe the law narrowly so that it does not apply to foreign individuals who do not set foot within the borders of the People’s Republic of China and who have the cooperation of the Chinese citizen being deposed.

In China, the taking of evidence is a judicial function. For third-party witnesses, merely contacting a witness to schedule a deposition is a criminal act.[3]  The only reason why the defense attorney in this case did not violate Chinese law is because the deponent in this case was a party to the litigation.[4]

The court then dismantled the Plaintiff’s other arguments for non-cooperation:

Defendant will not be held to a prior agreement which unknowingly put him, his counsel, the court reporter, and other participating foreigners in legal jeopardy. Nor can refusing to participate in a proceeding which appears to violate Chinese law reasonably be considered harassment, especially where defendant could have insisted that plaintiff appear in person in the jurisdiction where he chose to file this lawsuit but is instead seeking only a location that is indisputably lawful. And, finally, plaintiff has relevant information regarding at least two issues, standing and communications with defendant, making his deposition appropriate.

How COVID-19 Affected the Court’s Ruling

Despite ruling in favor of the Defendant, because of the COVID-19 pandemic, the court would not explicitly order the Plaintiff to

board a flight for Seattle, Hong Kong, Macau, Seoul, or Taipei immediately. But plaintiff will not be permitted to refuse to be deposed while offering his declarations as evidence when it suits him… The dispositive motion deadline is July 7, 2020, and defendant will not be required to file his motion until he has a chance to depose plaintiff without fear of criminal entanglements in China.

The court then granted the “defendant’s motion to compel plaintiff to appear for deposition at a place where the parties can take his testimony without fear of reprisal by the People’s Republic of China — such as Seattle, Hong Kong, Macau, Seoul, or Taipei — and using video conferencing software used commercially by court reporters.”

The Court’s Unstated Source of Authority

Unstated by the court in its opinion is the source of its authority: Societe Nationale Industrielle Aerospatiale v. U.S. Dist. Court for S. Dist. of Iowa, 482 U.S. 522 (1987).

In Aerospatiale, SCOTUS recognized that taking evidence abroad from third-party witnesses may trigger the need to take such evidence pursuant to the Hague Evidence Convention.

When it is necessary to seek evidence abroad, however, the district court must supervise pretrial proceedings particularly closely to prevent discovery abuses. For example, the additional cost of transportation of documents or witnesses to or from foreign locations may increase the danger that discovery may be sought for the improper purpose of motivating settlement, rather than finding relevant and probative evidence. Objections to “abusive” discovery that foreign litigants advance should therefore receive the most careful consideration.

In short, under Aerospatiale it is the US forum court that controls the discovery process when one of the parties to the ligation reside overseas.

What has been your experience with taking depositions abroad since the COVID-19 pandemic? Let us know in the comments below.

If you need to arrange a deposition in China, or any other country, contact the professionals at Legal Language. From securing a venue and court reporter to arranging for transportation and interpreting services, LLS has you covered.

Can Overseas Party Witnesses Be Compelled to Testify in the US?
Why You Should Seek Help At the Start of Litigation
Taking Depositions in China
Spread the love
Previous
Austria and the Hague Service Convention
Next
Meemic Insurance Company and the Dog That Didn’t Bark
0 0 vote
Article Rating
Subscribe
Login