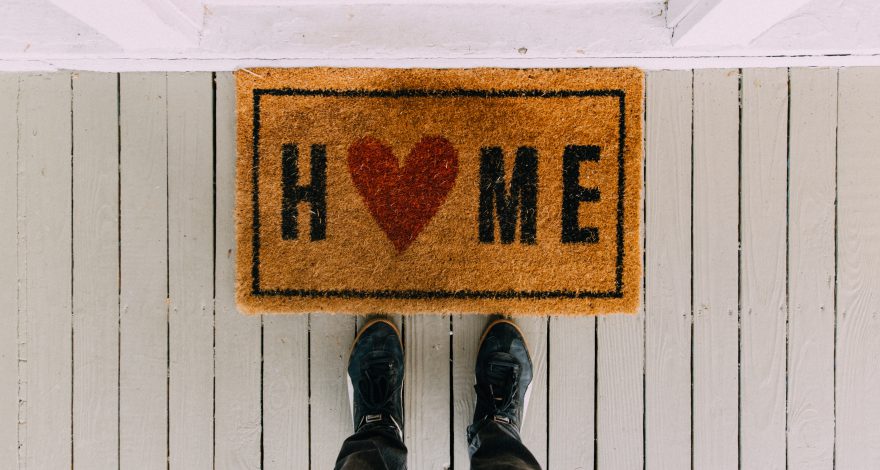 By: Tom On: February 10, 2020 In: International Service of Process Comments: 0
Spread the love

For most people, “home” refers to where they are domiciled. But in a world of multinational corporations and high-net-earners with houses on several continents, it can be difficult to determine where exactly a person is officially domiciled. This becomes an important question with respect to service of process.

This issue was examined in Windecker v. Wei.[1]  In this case, which involved a breach of contract, the defendant was served by a process server who left “a copy of the petition and summons with [the Defendant’s] wife, at a home in North Carolina owned by [the Defendant] and his wife.”

The Defendant challenged service by asserting that because he was a citizen of the People’s Republic of China, proper service must be pursuant to the Hague Service Convention at his residence in China. He attested that service at his North Carolina home was improper because it was not his “dwelling or usual place of abode.”

The Relevant Facts: The Defendant’s Family Resides in NC

The court began its discussion by reviewing the relevant facts:[2]

“In a declaration attached to the motion, the Defendant testifies—somewhat vaguely—that he is “domiciled” in Chengdu, China where he “own(s) a home and conducts business.” He further states that his wife “has lived in North Carolina periodically with my daughter in a house there.” He makes no mention that the “house there” is owned by the Defendant and his wife.

“The property records in Mecklenburg County reflect that the owners of the house are the Defendant and his wife, and the grantee section on the warranty deed was manually altered to add the Defendant as a grantee, when that section originally only listed his wife, suggesting that the parties plainly wanted it to be clear on the deed that the Defendant was an owner of the house.” [Emphasis in the original]

The court next addressed the relevant law:[3]

“The Defendant is incorrect that the Plaintiff was not permitted to serve him pursuant to Rule 4(e) simply because the Defendant is a citizen of China, and his permanent residence is there. The plain text of Rule 4 says otherwise. Rule 4 is not focused on the citizenship of the person being served, but rather on where the service takes place. Thus, Rule 4(e) pertains to “serving an individual within a judicial district of the United States,” while 4(f) addresses “serving an individual in a foreign country.” FED. R. CIV. P. 4(e) & (f) [Emphasis in the original]…

“The question is therefore not what country the Defendant is a citizen of, but whether the North Carolina house where the summons was left can be considered the Defendant’s “dwelling or usual place of abode” for Rule 4’s purposes…

“The Fifth Circuit has noted that “no hard and fast rule can be fashioned to determine what is or what is not a party’s `dwelling house or usual place of abode.'” Further, the Circuit has noted that the “construction of [Rule 4] varies according to whether the defendant received notice of the suit. [Rule 4] should be broadly construed where the defendant, as in this case, received notice of the suit.” The Defendant undoubtedly received actual notice of the suit more than a year ago when the suit was served on the corporation he is the sole owner of and its wholly-owned subsidiary, both of which were served through The Defendant’s wife—the registered agent for both companies—in North Carolina. Further, The Defendant is represented by the same counsel as [the other defendants].

The Key Takeaway: Rule 4 is to be Construed Broadly

This opinion makes it clear that where someone’s usual abode or residence is should be construed broadly.

Regardless of what someone stipulates as their legal domicile and regardless of citizenship, if they own a house in another location where their family resides and where their children attend school, then, under the law, that house is considered home.

Whether you need to service process via the Hague Convention or by other means, the professionals at LLS can help. With more than 35 years of experience, we are the premier source for litigation support. Contact us today to learn how we can put our experience to work for you.

Koch Minerals v. Venezuela: A Central Authority Operating Under Stress
SCOTUS on Nazi Gold Expropriation & the Guelph Treasure
Service of Process in China Improves
Spread the love
Previous
Why Novelty in International Service of Process Doesn’t Work
Next
Why You Should Seek Help At the Start of Litigation
0 0 vote
Article Rating
Subscribe
Login