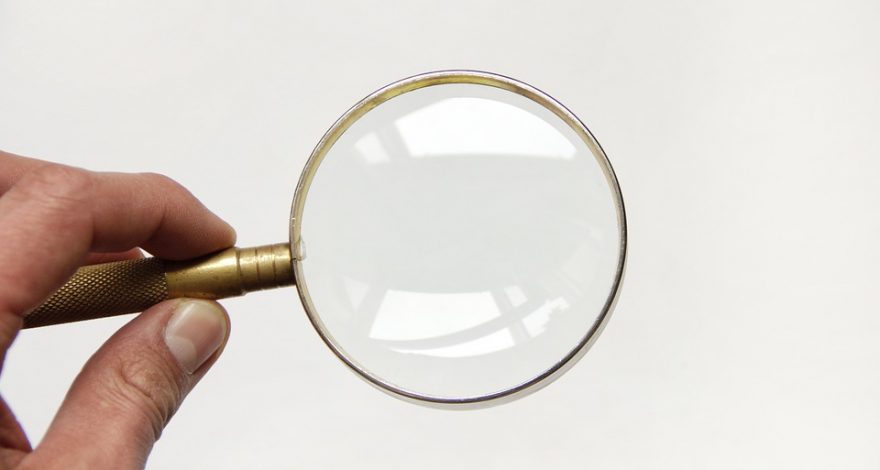 By: Aaron On: December 15, 2016 In: Evidence Taking, International Litigation Comments: 0
Spread the love

International evidence taking can be a delicate and often frustrating process, depending upon the foreign county’s legal system and governing law.

Find out how the innate differences between foreign and US inquisitorial systems affect a litigant’s ability to engage in pre-trial discovery, if it is available at all.

The Hague Convention on the Taking of Evidence Abroad in Civil or Commercial Matters (the Hague Evidence Convention, or “HEC”) opened for signature on March 18, 1970 and was ratified by the United States in 1972.

By and large, the HEC serves to streamline the burdensome nature of the letters rogatory process, which requires requests for judicial assistance to be routed through layers of various bureaucracies and diplomatic channels between two countries. It is quite effective at reducing the number of hurdles between an American starting block and foreign finish line, and shrinking the lengthy timeframe necessary for fulfillment of requests.

The surviving hurdles’ height, however, remains imposing for US litigants. The Convention does little, if anything, to pry open channels of discovery in foreign jurisdictions.

Although the spirit of the Convention is to aid litigants and courts in finding facts, that spirit is all but eviscerated by a decidedly “anti-American” provision: Article 23, which specifically authorizes member states to reject pre-trial discovery requests.

Article 23 was a hastily drafted, last minute insertion to the text that was apparently formulated to make the treaty more palatable to countries whose civil law systems function quite differently from a common law tradition. The practical effect of Article 23 highlights the stark differences between the two types of judicial structures, and seems rooted in a blanket assumption that all American discovery efforts constitute massive fishing expeditions.

As a result, civil law countries view evidence taking, whether testimonial, documentary or physical, as a sovereign function of the court. Foreign attorneys who attempt to compel evidence in many of those countries are viewed as usurpers and, occasionally, as criminals.

Even those who share English legal heritage have a quite different view of civil evidence gathering. The United States is alone in providing a constitutional guarantee to a jury trial in a civil suit, and also in viewing broad discovery as necessary to fact-finding. Indeed, several British Commonwealth members also reject American discovery requests under the terms of Article 23 because they see US litigation as overly intrusive.

Counsel must bear in mind that subpoenas lose any coercive effect at the border — US courts only have jurisdictions over US persons when abroad, and many foreign measures (e.g., blocking statutes) even prohibit compliance by Americans.

Evidence taking, even with the assistance of local judicial authorities, is all but impossible in China, Russia, and most of Latin America. Moreover, Venezuela (even post-Chavez) often rejects US evidence requests as a matter of course.

Countries where evidence taking is difficult, though not impossible, include: South Korea, Kuwait, Mexico and India. (Although India has a common law system, it has yet to pass enabling legislation for the HEC’s entry into force.)

Still, several large member states are bright spots for US litigators seeking to take evidence. The United Kingdom is by far the most accommodating HEC member. Germany takes the lead among civil law systems, and has begun to view US requests with a bit less skepticism. Canada, though not a member of the HEC, nonetheless facilitates transnational evidence taking by Canadian statute. Even absent a treaty relationship, the US’ neighbors to the north accept evidence requests more readily than any other nation.

That said, even those countries which are easier to navigate still require that interrogatories and requests for documents be very tightly crafted — with specificity. If foreign judicial authorities sense even a whiff of fishing, they will generally not redline (or, in HEC parlance, “blue pencil”) a request, but will reject it in its entirety.

Legal Language Services’ attorneys are skilled at formulating judicial assistance requests so that they comply with local rules and the spirit of the Convention.

Foreign evidence taking is possible in most Hague member states, but garden variety questions posed to parties and third-party witnesses can do more harm than good. Instead, trust the experienced professionals at Legal Language.

Contact us for a free consultation, and let us help you help your client.