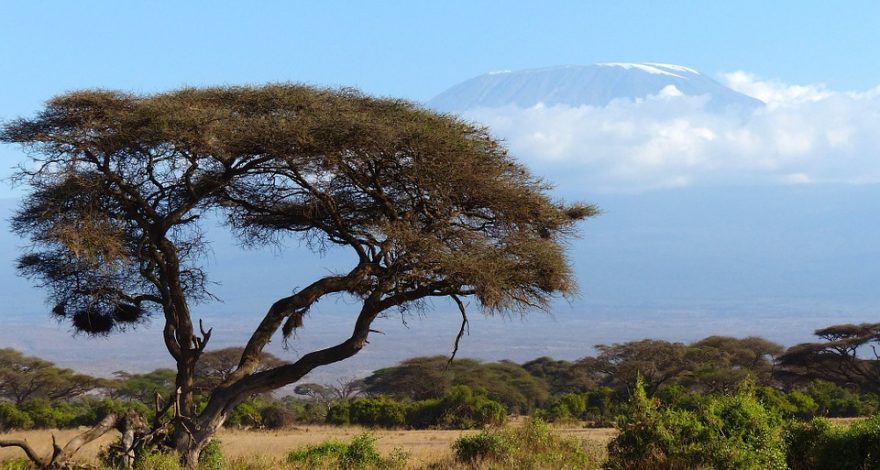 Put these current news stories in perspective by learning the facts of Kenya’s history.

The First Settlers in Kenya’s History

According to the fossil record, people began living in the area which would become Kenya more than 2.6 million years ago. By 2000 BC, a group of people called the Cushites came from the northern region of Africa to settle there. Sometime in the first century AD, Arabic people began to trade with the Cushites, and eventually settled there as well in the eighth century.

Kenya’s history has also been shaped by Bantu peoples. The Bantu migrated from West-Central Africa, and arrived in East Africa approximately 2000 years ago.  As the Bantu and Arabic people began communicating with each other, the Swahili language was created. It was a mixture of the languages spoken by the two groups, allowing them to trade with each other for years.

Changes After the Arrival of the Europeans

By about 1500, the newest settlers in Kenya were the Portuguese. Within about 100 years, Islamic control had taken over Kenya. But the power changed hands in the 19th century, when the British settlers arrived and eventually built a railway in the area.

Around 1900, the British created the East African Protectorate and then encouraged white settlers to arrive in the highlands of Kenya. Though the British made the area a UK colony by 1920, Kenya’s residents didn’t simply give in. Instead, they rebelled for years to come.

In 1944, the Kenyan African Union was created, and the first African was soon appointed to legislative council. The goal of the group was independence from British rule, and the leader was Jomo Kenyatta.

In 1952, a guerilla group called Mau Mau formed. Its violence against white settlers in Kenya led to a state of emergency. Soon afterward, Jomo Kenyatta was arrested and blamed for the rebellion of Mau Mau. For years, the violence continued, even while Kenyatta was in jail. He was released in 1959, around the same time the state of emergency ended.

While the Mau Mau continued its violent attacks for years, Kenya worked toward independence until it was achieved in 1963. Jomo Kenyatta made history in Kenya by becoming the first president of the country.

The Kenya African National Union, which Jomo Kenyatta had headed before becoming President, was the only political party for years. Though opposing parties occasionally developed, they were quickly banned each time they drew attention to themselves.

Breaking Away from One-Party Rule

After Kenyatta died in 1978, Vice President Daniel arap Moi took over. In 1982, Kenya was officially named a one-party state. But that changed in 1991, when Parliament decided to repeal the one-party statute. This led to multiple parties forming in 1992.

Despite many people not agreeing with the idea of a single party in power, they could not all agree on a solution. Therefore, Moi was reelected, keeping the Kenya African National Union in power for five more years. In fact, he was reelected yet again in 1997, likely due to the continuing division among other parties.

Changes to the Constitution

But eventually, the National Rainbow Coalition fell apart, and the Orange Democratic Movement formed in 2005. President Mwai Kibaki was reelected in 2007, but an accusation of vote rigging resulted in months of fighting that killed around 1,500 people.

This was followed by some major changes in the constitution over the next few years. Eventually, former President Jomo Kenyatta’s son, Uhuru, was elected President in April 2013.