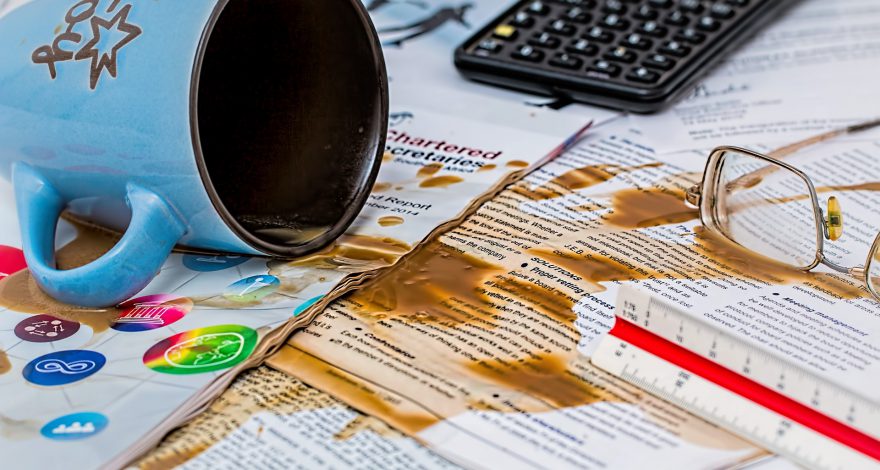 By: Tom On: September 3, 2020 In: Hague Service Convention, International Service of Process Comments: 0
Spread the love

Nobel Prize winner Ronald H. Coase once observed that “if you torture the data long enough, it will confess to anything.”[1] In the case of Commodity Futures Trading Commission v. Fingerhut, Case No. 1:20-cv-21887-GAYLES, (SD Fl 2020), the Court’s ruling seems to attempt to modernize Coase’s quote to “if you torture the Hague Service Convention rules long enough, it will confess to anything (and produce another bad legal opinion).”

In March 2020, we examined the poorly reasoned opinion in Commodity Futures Trading Commission v. Caniff, Case No. 19-cv-2935 (ND Il 2020). We discussed how the Caniff court ignored the holding in Water Splash, Inc. v. Menon, 137 S. Ct. 1504 (US 2017) and made several errors of fact as to translation and the cost of service of process.

In the July 2020 Fingerhut opinion we see yet another court torture the Hague Convention rules. Read on to learn what went wrong and how the ruling failed on three key points.

A Background of the Case

In Fingerhut, the Commodity Trading Commission (CFTC) filed a complaint for a TRO and then filed “an Expedited Motion for Alternative Service for the Israeli Defendants.” At the time

the CFTC filed the first service motions, it had not attempted service [upon the Israeli Defendants] through the Convention. For that reason, and because the CFTC had not alleged that the Foreign Defendants’ addresses were unknown, that they were actively evading service, or that service via the Convention would cause undue delay, the Court denied the CFTC’s first service motions on May 29, 2020.

Where the Trouble Began

Because not all of the Israeli Defendants were successfully served by the above methods, the CFTC sought service by alternate means. This makes sense, and yet the Court’s opinion reads as if it is ordering the CFTC to re-effect service on all of the Defendants.

Not mentioned in the Court’s opinion is Volkswagen Aktiengesellschaft v. Schlunk,[2] which held that all service of process to countries that are signatories to the Hague Convention must be pursuant to the Convention. But this rule only applies to the first attempt at service.

So, for those Defendants served by the Israeli Central Authority, Hague service was successful and, consequently, they should not need to be served again.

Conversely, for those defendants whose addresses for service were known to be valid, but were not served by the Israeli Central Authority or UPS (subject to the discussion below), Hague service was unsuccessful. In those situations, courts almost universally grant service by alternative means.

Had the Court’s opinion considered this rule, the opinion would have come to a swift end (or the focus would have shifted to whether the addresses for service were valid).

A Breakdown of the Court’s Opinion

as long as the alternative method of service is not expressly prohibited by the Convention or objected to by the receiving state.” Alternative service “must also comport with constitutional notions of due process.” That is, it must be “reasonably calculated, under all the circumstances, to apprise interested parties of the pendency of the action and afford them an opportunity to present their objections.”[3]

The Court then observed correctly that Israel does not object to mail service.

The court then delivered bad news to the CFTC:

Although the Court finds that alternative service via UPS is appropriate in this case, the CFTC has not perfected service upon the Israeli Defendants because the CFTC failed to obtain court approval prior to attempting alternative service… Now having proper authorization from the Court, the CFTC may again attempt service upon the Israeli Defendants via UPS under Rule 4(f)(3).[4]

Where the Court Went Wrong

Although a bit more complicated, the same conclusion applies to mail service to Israel. Because Israel has made no objection to mail service,[6] such service is proper without the court’s prior approval. What complicates the analysis of said mail service, is that it requires an assumption: The service was not mailed by the CFTC, but by the Clerk of the Court.[7]  Unfortunately the Court’s opinion does not provide such detail.

In summary, this opinion strays from the logic of the Hague Convention’s rules for service of process abroad by:

What do you think of the Court’s ruling? Let us know in the comments below.

International service of process is complex and should never be attempted without the help of experienced professionals. At LLS, we have more than 35 years of experience effecting service in 90+ countries.

Article 13 & the Influence of Politics in the Practice of International Law
Parsons v. Shenzen Fest Tech Co: A Lesson in Vendor Due Diligence
Hague Service Convention: The Issue of Waiver & Alternative Service
Spread the love
Previous
Meemic Insurance Company and the Dog That Didn’t Bark
Next
International Child Abduction and the Standard for Habitual Residence
0 0 votes
Article Rating
Subscribe
Login