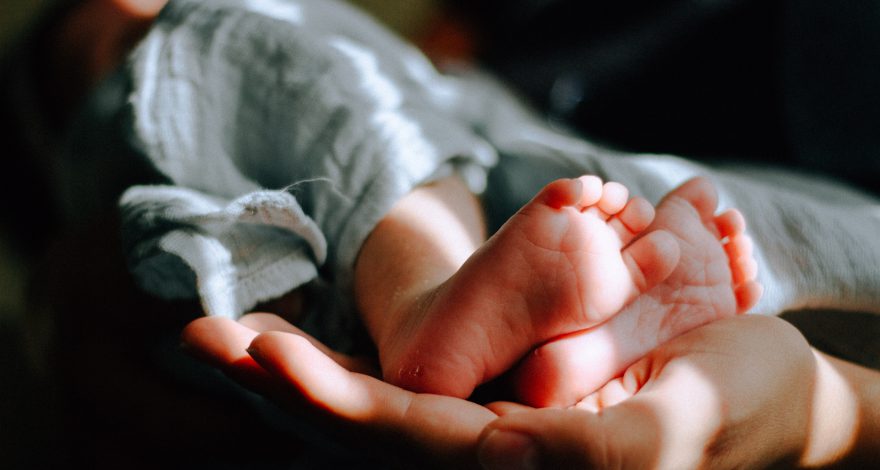 International Child Abduction and the Standard for Habitual Residence

By: Tom On: September 8, 2020 In: International Litigation Comments: 0
Spread the love

Earlier this year in Monasky v. Taglieri,[1] SCOTUS unanimously held that the child at the heart of this custody battle — “A.M.T” — rightfully belonged in Italy.

The Facts and Procedural History of the Case

Briefly, the facts and procedural history in this case are as follows:

During their first year in Italy, Monasky and Taglieri lived together in Milan. But the marriage soon deteriorated. Taglieri became physically abusive, Monasky asserts, and “forced himself upon [her] multiple times.”

About a year after their move to Italy, in May 2014, Monasky became pregnant. Taglieri thereafter took up new employment in the town of Lugo, while Monasky, who did not speak Italian, remained about three hours away in Milan.

The long-distance separation and a difficult pregnancy further strained their marriage. Monasky looked into returning to the United States. She applied for jobs there, asked about US divorce lawyers, and obtained cost information from moving companies.…

Their daughter, A.M.T, was born in February 2015. Shortly thereafter, Monasky told Taglieri that she wanted to divorce him, a matter they had previously broached, and that she anticipated returning to the United States. Later, however, she agreed to join Taglieri, together with A.M.T., in Lugo.…

Two weeks later, in April 2015, Monasky and two-month-old A.M.T. left Italy for Ohio, where they moved in with Monasky’s parents. Taglieri petitioned the US District Court for the Northern District of Ohio for the return of A.M.T. to Italy under the Hague Convention, pursuant to 22 U.S.C. § 9003(b), on the ground that Italy was her habitual residence.

The District Court granted Taglieri’s petition after a four-day bench trial… The District Court therefore proceeded on the assumption that “the shared intent of the [parents] is relevant in determining the habitual residence of an infant,” though “particular facts and circumstances… might necessitate the consideration [of] other factors.”

The shared intention of A.M.T.’s parents, the District Court found, was for their daughter to live in Italy, where the parents had established a marital home “with no definitive plan to return to the United States.”

…The Sixth Circuit and this Court denied Monasky’s requests for a stay of the return order pending appeal. In December 2016, A.M.T., nearly two years old, was returned to Italy and placed in her father’s care.

[Because of a split in the Circuits, SCOTUS] granted certiorari to clarify the standard for habitual residence. [Section breaks added for clarity.][3]

SCOTUS then set out the issues it would review:

The petitioner, Michelle Monasky, is a US citizen who brought her infant daughter, A.M.T., to the United States from Italy after her Italian husband, Domenico Taglieri, became abusive to Monasky… Monasky assails the District Court’s determination that Italy was A.M.T.’s habitual residence. First of the questions presented: Could Italy qualify as A.M.T.’s “habitual residence” in the absence of an actual agreement by her parents to raise her there?

The second question — which we will not address — concerned whether the appellate court should have “reviewed the District Court’s habitual-residence determination independently rather than deferentially?” SCOTUS ultimately held that “a child’s habitual residence depends on the totality of the circumstances specific to the case.”

An Overview of the Mechanics of the Convention

By way of an overview, SCOTUS observed:

[T]he Convention ordinarily requires the prompt return of a child wrongfully removed or retained away from the country in which she habitually resides. The removal or retention is wrongful if done in violation of the custody laws of the child’s habitual residence. The Convention recognizes certain exceptions to the return obligation. Prime among them, a child’s return is not in order if the return would place her at a “grave risk” of harm or otherwise in “an intolerable situation.” The Convention’s return requirement is a “provisional” remedy that fixes the forum for custody proceedings. Upon the child’s return, the custody adjudication will proceed in that forum. To avoid delaying the custody proceeding, the Convention instructs contracting states to “use the most expeditious procedures available” to return the child to her habitual residence.[4]

Here we pause to provide our own further overview of the mechanics of the Convention:

Having determined that the “interests of children are of paramount importance in matters relating to their custody,” the purpose of the Convention is to “protect children internationally from the harmful effects of their wrongful removal or retention and to establish procedures to ensure their prompt return to the State of their habitual residence.”[5]

However, if the Central Authority determines that

a) the person, institution, or other body having the care of the person of the child was not actually exercising the custody rights at the time of removal or retention, or had consented to or subsequently acquiesced in the removal or retention; or
b) there is a grave risk that his or her return would expose the child to physical or psychological harm or otherwise place the child in an intolerable situation;

the Central Authority is not obligated to return the child.[9]

Returning to SCOTUS’s opinion, they began by considering

“the text of the treaty and the context in which the written words are used.” The Hague Convention does not define the term “habitual residence.” A child “resides” where she lives. Her residence in a particular country can be deemed “habitual,” however, only when her residence there is more than transitory. “Habitual” implies “[c]ustomary, usual, of the nature of a habit.” The Hague Convention’s text alone does not definitively tell us what makes a child’s residence sufficiently enduring to be deemed “habitual.” It surely does not say that habitual residence depends on an actual agreement between a child’s parents. But the term “habitual” does suggest a fact-sensitive inquiry, not a categorical one. The Convention’s explanatory report confirms… a child’s habitual residence in fact-focused terms: “the family and social environment in which [the child’s] life has developed.” What makes a child’s residence “habitual” is therefore “some degree of integration by the child in a social and family environment.” …The place where a child is at home, at the time of removal or retention, ranks as the child’s habitual residence.

By this point in the opinion, the logical infrastructure to support a holding that the habitual residence of a child is determined by the totality of circumstances is clearly visible. SCOTUS would go on to bolster its opinion by making the following points:

There are no categorical requirements for establishing a child’s habitual residence—least of all an actual-agreement requirement for infants.

An actual-agreement requirement would enable a parent, by withholding agreement, unilaterally to block any finding of habitual residence for an infant. If adopted, the requirement would undermine the Convention’s aim to stop unilateral decisions to remove children across international borders.

What is your opinion of the Court’s ruling? Do you have experience dealing with international child abductions rules across borders? Let us know in the comments below.

When conducting international litigation, LLS is your one stop shop for all support services. We consult on a wide range of international issues including service of process, arranging depositions, and subrogation.