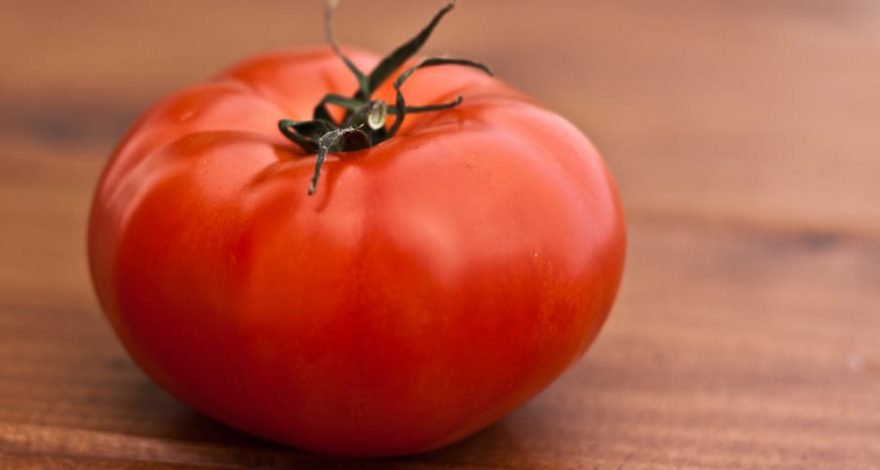 Foodstuffs and a Nation by Chance: Why Language Matters

Law students learn very early in their first year that definitions are critical in any legal dispute, and that ambiguity can undermine the most cogent of arguments.

Context and precise language are critical to clear communication, and nowhere is this idea more true than in the law, especially when multiple languages are involved. Proper legal translation and contextual understanding can be a hinge pin — the element on which an issue turns.

At the close of the 19th century, the US Supreme Court was faced with a question for the ages: Are tomatoes vegetables or fruits?

Debate continues to rage, although the nine wise souls on the Court made the answer fairly clear.

Biologically, the answer is unquestioned — they are fruits. Every botanist in the world says so. Every dictionary available says so. Common sense says so. There ends the debate, said an importer of the dietary staple in a dispute with customs officials in New York City.

Not so, said the United States Customs Service.

Tariff classifications are based not on scientific characteristics — or even on common sense, it would seem — but on the common usage of a particular item by the American public. In 1893, much as today, the American public consumed tomatoes in roughly the same manner as it consumed carrots or celery or lettuce. See: Knowledge is knowing a tomato is a fruit; wisdom is not putting it in a fruit salad.

Context was the basis of the Nix holding. In the end the Court ruled that, despite tomatoes’ botanical classification, they are vegetables — at least for the purpose of extracting as much tariff revenue from their sale as possible.

(Prior to the advent of the federal income tax in 1913, the bulk of federal funds came from import duties. Even so, tariff classifications still focus more on common usage than scientific nomenclature. A century after Nix, a dispute settlement Panel of the World Trade Organization used the same rationale in ordering Japan to modify its tariff rules to tax similar liquors in an evenhanded fashion.)

When foreign definitions are involved in litigation, parsing multiple meanings of a word can be even more of a minefield.

With the dramatic increase in international trade after World War II and since the General Agreement on Trade & Tariffs (GATT), linguistic differences took on significantly more importance.

For example, a simple contract for frozen chicken from 1957 has become a landmark case.

A federal court in New York was faced with yet another question for the ages: What is chicken?

A Swiss importer had contracted with a US supplier for several shipments of chicken. Upon arrival of one shipment in Switzerland, the importer discovered that the quality of the poultry was not up to expectations, so a suit followed, and the court was tasked with determining what “chicken” meant.

At issue was the definition of chicken in the contract. The Swiss importer contended that it meant “young fryers”; i.e., chickens suitable for any preparation from poaching to roasting, while the US supplier thought the definition was more broad, encompassing fryers and older stewing chickens (those which require a low and slow cooking time to be palatable) alike.

The case turned on a series of cables between the parties where terms were discussed in German, while the ambiguous contract itself was in English. Various German idioms were applied to the English term, and the court held in favor of the broader definition.

Nix and Frigaliment implicate significant sums of money, but much more than money can be at stake: a flawed translation was existentially critical for an entire civilization.

Because of this, an entire race was brought under foreign rule, and a modern nation owes its very being to that error.

By the late 18th century, England had secured colonies throughout North America and the Far East. Rule Britannia was the rallying cry for English designs on much of the world outside Europe. Australia had become a colony in 1788, and some five decades later, the crown set its sights on islands to Australia’s east, which were populated by several Maori tribes.

Queen Victoria’s delegation to the Maori chiefs proposed a binding agreement that would grant England the right to govern the islands, and guarantee the rights of the indigenous population as free peoples. After significant debate and consultation with the leadership of various regional tribes, the chiefs agreed, a bilingual treaty was signed with great fanfare, and New Zealand was founded.

Unfortunately, the two versions of the treaty didn’t say the same thing.

In the Maori version, the natives accorded England the right of administration of the territory in exchange for protection. In the English version, they were granted the same rights as royal subjects in England, but ceded sovereignty to the crown altogether.

Not only was the language not properly paired, the context was completely out of sync as well — the Maori could not comprehend the mere idea of being ruled from afar, and the British were only too able to enforce the English text by force of arms.

While the three examples above touch upon very different subjects, the heart of each issue is always imprecise language. The importance of making sure legal documents receive proper, certified translations is evident. Cases and laws hinge upon using clear, understandable language which both parties can agree on.

If you require certified translation services, contact Legal Language to learn how our professional legal translators can assist you.

Are You Legally Required to Translate Consumer Contracts?
Certified, Notarized, and Sworn Translations: What's the Difference?
When Should Translation of Audio Recordings Be a Two-Step Process?
Spread the love
Previous
Barristers and Solicitors: What’s the Difference?
Next
Understanding Israel: History, Facts and the Israeli-Palestinian Conflict
0 0 vote
Article Rating
Subscribe
Login