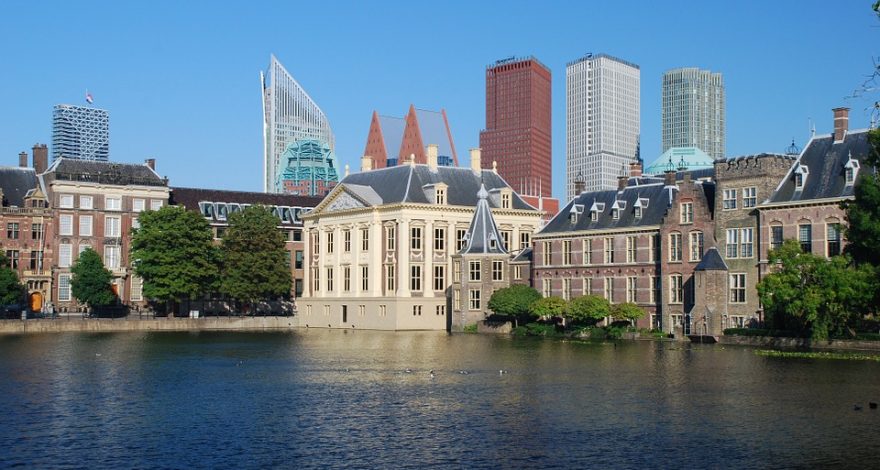 Hague Service v. Alternative Service: Is There A Hierarchy?

By: Tom On: June 5, 2017 In: Hague Service Convention, International Service of Process Comments: 0
Spread the love

When serving process abroad, the Supreme Court has mandated that where the Hague Service Convention is applicable, it is to be followed. Volkswagenwerk Aktiengesellschaft v. Schlunk, 486 U.S. 694 (1988); see also Fed. R. Civ. P. 4 advisory committee’s note (1993). Accordingly, most federal courts will require plaintiffs to at least attempt service via the Treaty before the courts are willing to authorize service by other means.

Such judicial practice gives the impression that Rule 4 has a hierarchical application: that is, Hague Service before alternative service. While this practice is common-place, a 2017 judicial order makes it clear that Rule 4 is not explicitly hierarchical. See Order Re Service and Motion to Dismiss Re Service, Xilinx, Inc., v. Godo Kaisha IP Bridge 1, Case No. 3:17-cv-00509-JD (Judge James Donato).

An Overview of the Court Case

When negotiations concerning patent infringement broke down between Godo Kaisha IP Bridge 1 (“IPB”) (based in Tokyo) and Xilinx (based in San Jose), the parties raced to the court house to be the first to file. IBP filed in Texas and Xilinx filed in California.

It is undisputed that IBP filed first. To impair Xilinx’s ability to have the two actions joined, IBP’s counsel refused to accept service (on behalf of his Japanese client) from the California court. IBP’s counsel took the position that his client had the “right” to be served under the Hague Convention (see Rule 4(f)(1)), which would take months.

In the eyes of IBP’s counsel, they would be “well into the ED Tex case by the time [Xilinix’s] case is served” –thereby making it unlikely that the two actions could be combined. Xilinx responded by asking the California court for service by other means. See Rule 4(f)(3).

After admonishing the attorneys on both sides for their lack of “civility, courtesy and professional integrity”, J. Donato examined IBP’s notion that it had a right to be served pursuant to the Hague Convention. In the 9th Circuit,

Rule 4(f)(3) allows for service “by other means” so long as it is directed by the court and is not prohibited by international agreement. Rio Props., Inc. v. Rio Int’l Interlink, 284 F.3d 1007, 1014-15 (9th Cir. 2002). …Service under Rule 4(f)(3) is not “a ‘last resort’” or ‘extraordinary relief.’…It is merely one means among several which enables service of process on an international defendant.” (Recurrent citations omitted.)

The court then took notice that IBP had not cited any authority to show that service by other means in this case would violate an international agreement; and that service by other means is not barred under the HSC. Richmond Techs., Inc. v. Aumtech Bus Sols., WL 2607158 at * 12 (N.D. Cal. July 1, 2011).  The court then order that IBP’s US counsel be served.

Why You Should Still Seek Service Through the Hague Treaty First

While the logic in this order is sound, we would not advise clients to seek international service by other means in preference to service pursuant to the Hague Service Convention for the following reasons:

It thus seems likely that appellate courts will tamp down the practice of routine service upon US counsel of foreign defendants.

At LLS, we have more than 35 years of experience assisting with international service of process. For more information and to learn how we can assist you, contact us today.