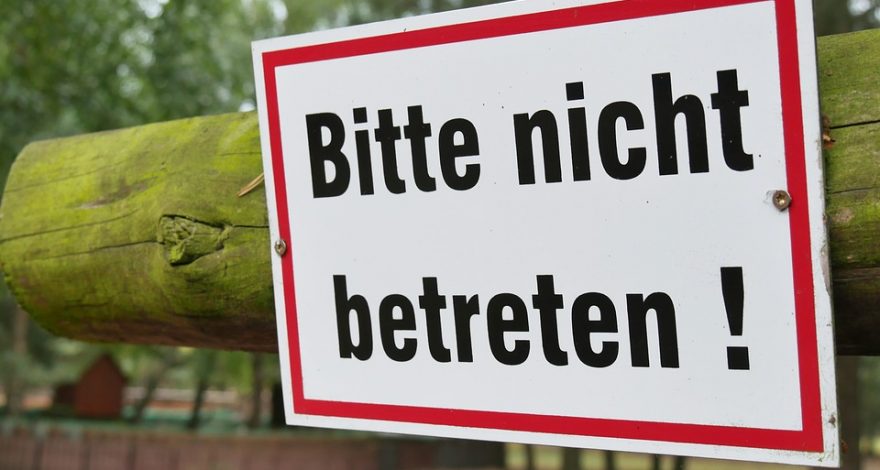 When a Central Authority Rejects Service, What’s Your Next Move?

However, there are other cases where service of process is rejected immediately by the foreign judicial authority for Article 13 violations of its sovereignty or public policy or infringement on its citizens’ rights.

In cases like these, some attorneys may wonder what their next steps should be. What should one do when a Central Authority or foreign court rejects service upon a defendant?

The Supreme Court in Volkswagenwerk Aktiengesellschaft v. Schlunk, 486 U.S. 694 (1988) held that where the Hague Service Convention (“Hague Convention” or “Convention”) is applicable, its procedures are to be followed. The Schlunk rule is restated in the Fed. R. Civ. P. 4 advisory committee’s note (1993). The scope of the Convention is limited to civil and commercial matters.

The Convention also stipulates that service will occur in conformity with the Destination State’s laws. Under German law, for example, any litigation that allows damages to be paid in whole or in part to the government  — i.e. litigations covered by split-recovery statutes — is neither a civil or commercial matter; it is a matter of Public Law.

In this class action lawsuit, the plaintiffs attempted to service BMW for the insertion of faulty air bags into their automobiles. The case was filed in Iowa and the plaintiffs sought statutory and punitive damages. Under Iowa law, part of any damages recovered could be returned to the state.

Citing a violation of Germany’s split recover statute, a Munich court rejected the BMW-plaintiffs’ Hague Request. The plaintiffs then filed a motion for service by other means. Fed. R. Civ. P. 4(f)(3). Specifically, the plaintiffs asked to be allowed to serve BMW’s US corporate counsel.

BMW’s position was that the Hague Convention “provides the exclusion method for service of process upon German entities, and therefore all other methods of services are ‘illegal in Germany'” (emphasis in the original). Accordingly, BMW argued that if the plaintiffs disagreed with the Munich court’s ruling, the plaintiffs should file an appeal with the German courts.

The special master observed that the Hague Convention was not applicable to the plaintiffs’ “claims because the Munich Court’s ruling is dispotitive on that issue.” The Special Master than reviewed United States ex rel. Bunk v. Birkart Globistics GmbH & Co., 1:02-CV-1168, 2010 WL 423247 (E.D. Va. Feb. 4, 2010), which is factually very similar to the instant case.

The US district court hearing Bunk’s request concluded that the Frankfort Appeals Court’s “judgment [was] dispositive on the issue of whether the Hague Convention applies to service abroad in this case, even though an American court would undoubtedly consider this action ‘a civil or commercial matter’ within the American legal system.” However, this court’s “de novo determination of whether the Hague Convention applies, after German authorities had decided that it does not, would effectively frustrate the intended purpose of Rule 4(f).”

The US district court then observed that nothing in the Treaty mandates that after a Destination State rejects service, a plaintiff must exhaust all of the Destination State’s judicial remedies. As BMW had failed to cite any cases or other authority supporting mandating such an “exhaustion requirement,” the special master found the logic of the Bunk court to be persuasive.

Having concluded that the Hague Convention was not applicable, the special master needed to determine whether service upon BMW’s US counsel comports with constitutional notions of due process. To meet this requirement, the alternative method of service “must be reasonably calculated, under all the circumstances, to apprise the interested parties of the pendency of the action and afford them an opportunity to present their objections.” Rio Properties, Inc. v. Rio Intern. Interlink, 284 F.3d 1007 at 1016–17 (2002); quoting Mullane v. Central Hanover Bank & Trust Co., 339 U.S. 306 at 314 (1950).

For more information about serving process abroad, contact us today and discover how we can assist you. With more than 35 years of experience, we are one of the premier sources of international litigation support.