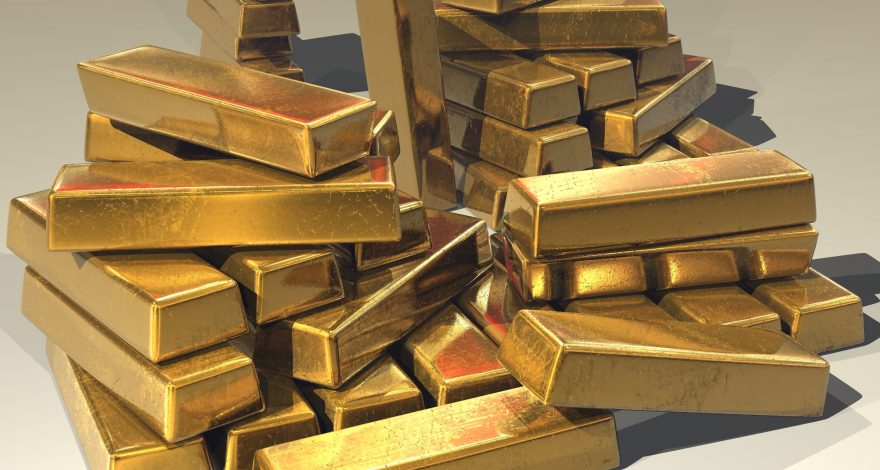 In a previous blog post, we discussed the litigation saga concerning the attempts of the heirs to the Guelph Treasure — which was confiscated by the Nazis during WWII — to recover their inheritance.

Both the trial court and the DC appellate court ruled that there was no nexus between the art at issue and the US. Accordingly, both dismissed the action against the German government.[2]

As we previously observed, due to SCOTUS’s refusal to hear the appeal of de Csepel v. Republic of Hungary,[3] coupled with the difficulty in obtaining quality evidence at this late date, it appeared that we were at the end of an era for Nazi-looted art cases.

Indeed, the February 3, 2021 SCOTUS opinion in Federal Republic of Germany v. Philipp all but closes the book on such litigation in the US.

Violations of International Law vs. the Domestic Takings Rule

Under FSIA, “foreign nations are presumptively immune from the jurisdiction of United States courts.” The statute, however, sets forth several specific exceptions.

One such exception provides that a sovereign does not enjoy immunity in any case “in which rights in property taken in violation of international law are in issue.” 28 U. S. C. §1605(a)(3).”

But for CJ Roberts, speaking for an unanimous court, the key question is “whether a country’s alleged taking of property from its own nationals falls within this exception.”

Later in the opinion, CJ Roberts makes the distinction between violations of international law and the “domestic takings rule:”

This “domestic takings rule” assumes that what a country does to property belonging to its own citizens within its own borders is not the subject of international law.… Known at the founding as the “law of nations,” what we now refer to as international law customarily concerns relations among sovereign states, not relations between states and individuals. The domestic takings rule invoked by Germany derives from this premise.

Historically, a sovereign’s taking of a foreigner’s property, like any injury of a foreign national, implicated the international legal system because it “constituted an injury to the state of the alien’s nationality.” Such mistreatment was an affront to the sovereign, and “therefore the alien’s state alone, and not the individual, could invoke the remedies of international law.” A domestic taking by contrast did not interfere with relations among states.[4]

[The opinion also discusses how this rule is followed not only by the courts but is the practice of diplomacy.]

By this point in the opinion it is already clear that the heir to the looted gold would receive nothing from SCOTUS.

CJ Roberts hammered down the holding of the court by stating that:

Later in the opinion, CJ Roberts circled back to the issue of genocide to distinguish acts against humans and acts against property:

The domestic takings rule endured even as international law increasingly came to be seen as constraining how states interacted not just with other states but also with individuals, including their own citizens. The United Nations Universal Declaration of Human Rights and Convention on the Prevention of Genocide became part of a growing body of human rights law that made “how a state treats individual human beings… a matter of international concern.” These human rights documents were silent, however, on the subject of property rights.[6]

Near the end of the opinion, CJ Roberts signaled his willingness to walk back the reach of US laws that have the potential for extraterritorial reach:

We have recognized that “‘United States law governs domestically but does not rule the world.’” Kiobel v. Royal Dutch Petroleum Co., 569 U. S. 108, 115 (2013) (quoting Microsoft Corp. v. AT&T Corp., 550 U. S. 437, 454 (2007)). We interpret the FSIA as we do other statutes affecting inter-national relations: to avoid, where possible, “producing friction in our relations with [other] nations and leading some to reciprocate by granting their courts permission to embroil the United States in expensive and difficult litigation.” Helmerich, 581 U. S., at ___ (slip op., at 12) (internal quotation marks omitted); RJR Nabisco, Inc. v. European Community, 579 U. S. ___, ___–___ (2016) (slip op., at 7–8) (interpreting civil Racketeer Influenced and Corrupt Organizations Act “to avoid the international discord that can result when U. S. law is applied to conduct in foreign countries”); Kiobel, 569 U. S., at 116 (interpreting Alien Tort Statute so as not to “adopt an interpretation of US law that carries foreign policy consequences not clearly in-tended by the political branches”).

CJ Roberts took the time to discuss why the heirs’ other arguments concerning the Guelph treasure needed to be dismissed.

Perhaps the most interesting of these arguments concerned the 2016 Foreign Cultural Exchange Jurisdictional Immunity Clarification Act:

First, the heirs rely on the 2016 Foreign Cultural Ex-change Jurisdictional Immunity Clarification Act. The Act amends the FSIA to explain that participation in specified “art exhibition activities” does not qualify as “commercial activity” within the meaning of the expropriation exception. 28 U. S. C. §1605(h). This clarification responded to decisions of federal courts holding to the contrary, see, e.g., Malewicz v. Amsterdam, 362 F. Supp. 2d 298, 313–315 (DC 2005), and enables foreign states to loan art to American museums without fear that the work’s presence in the United States will subject them to litigation here. The provision, however, does not apply to claims brought against Germany arising out of the period from January 1933 through May 1945. §§1605(h)(2), (3). According to the heirs, this clarification of the expropriation exception shows that Congress anticipated Nazi-era claims could be adjudicated by way of that exception.

Based on this historical and legal background, courts arrived at a “consensus” that the expropriation exception’s “reference to ‘violation of international law’ does not cover expropriations of property belonging to a country’s own nationals.”

When conducting international litigation, LLS is your one stop shop for all support services. We consult on a wide range of international issues including service of process, arranging depositions, and subrogation.

[1] In this case, the heirs of several Jewish art dealers who were doing business in Frankfurt in the 1930s sought to recover a valuable art collection allegedly taken by the Nazis. The plaintiffs contended that Hermann Göring was the criminal mastermind behind this theft. The Federal Republic of Germany moved to dismiss this case claiming that Germany was entitled to immunity under the Foreign Sovereign Immunities Act (FSIA). For a full discussion of the case in question please see our previous post: Attempting to Recover Nazi-looted Art Under FSIA.
[2] Phillips v Federal Republic of Germany, 894 F.3d 406 (2018).
[3] SCOTUS Docket Number 17-1165
[4] Citations omitted.
[5] Id.
[6] Id.