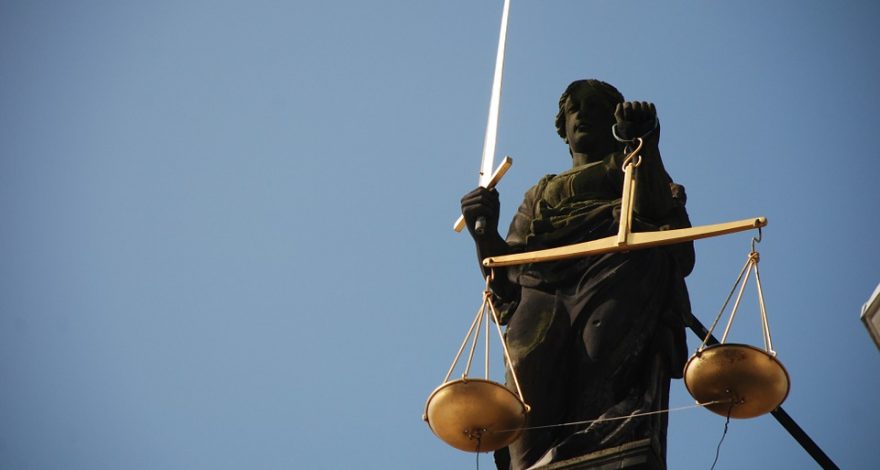 Legal Interpreters Are Much More Than Bilingual

Legal interpreters are professionals who have skills that go far beyond being bilingual.

A Canadian court discovered this fact the hard way when it recently declared a mistrial due to an interpreter’s “poor and substandard” interpretation, according to The Toronto Star.

A Case of Mistranslated Hindi

In a Canadian Superior Court, an attorney who spoke Hindi suspected that the hired Hindi interpreter could not keep the pace of simultaneous interpretation. This was a problem, despite the observation that the interpreter spoke Hindi well.

The legal case involved allegations of sexual assault. The misinterpreted key terms that the court later found included using “physical” assault in place of “sexual” assault, and “a couple of weeks” in place of “two days.”

A US-based expert reviewed tapes of the cross-examination. The expert reported that the interpreter failed to interpret the proceedings verbatim, but instead summarized most of the proceedings.

The Superior Court Justice later declared a mistrial, claiming that the interpreter’s substandard Hindi interpretation of important factual allegations of assault caused prejudice and a denial of the guaranteed standard of interpretation under the Canadian constitution.

This story shows that being an accurate legal interpreter requires a lot more than just being bilingual. The Canadian interpreter mentioned here was certainly bilingual, but still had difficulty keeping up with the demands of simultaneous interpretation.

Important Skills of an Legal Interpreter

The skills of a qualified legal interpreter include an immediate understanding of two or more languages.

But this understanding must go beyond simply being bilingual. The interpreter must have an immediate and fluid ability to simultaneously listen and interpret words and phrases without paraphrasing, and be able to do this so quickly that he or she can hear the next phrase. This skill requires experience and expertise.

A qualified interpreter must also have subject area expertise. That is, he or she must know specialized vocabulary for the setting. For example, an interpreter in a courtroom setting must know courtroom terminology in both languages and must know what conduct is appropriate for a legal setting.

A qualified interpreter must also be knowledgeable about the culture of the country from which the languages originate. He or she must be familiar with cultural expressions and slang so that the speaker’s full intent and message are clearly articulated in the second language.

Standards of interpretation vary by jurisdiction. In the United States, for example, interpretation requirements may differ depending on which state the court resides in.

Regardless of which legal jurisdiction your case will be decided in, it is important to always hire a professional interpreter. Substandard interpretation can lead to mistrials — a huge waste of resources — or worse, a trial that is prejudiced by an unqualified legal interpreter but never discovered to be so.

If you require interpretation services, contact the professionals at Legal Language for legal interpreting you can trust.