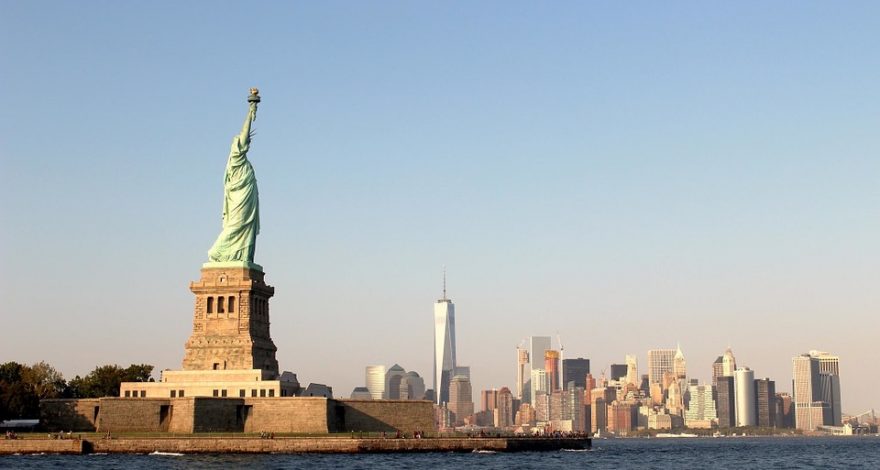 What Is a Public Charge?

By: Katherine On: December 2, 2016 In: Uncategorized Comments: 1
Spread the love

For over 100 years, immigrants classified as public charges have been inadmissible to the United States.

Public charges rely on government assistance. But what exactly is the definition of a public charge, and could receiving any benefits hurt an immigrant’s chance of becoming a US citizen?

Definition of a Public Charge

“Public charge” is a term used in immigration law to describe an individual who cannot support himself or herself through employment, assets or the help of family and instead depends on government benefits and assistance programs.

To determine whether a person is a public charge, United States Citizenship and Immigration Services (USCIS) looks at a number of factors, including age, assets, career skills, education, financial status, health and the status of the immigrant’s family.

USCIS also checks to see if an immigrant will require long-term institutional care or if an individual has used welfare programs like Supplemental Security Income (SSI), Temporary Assistance for Needy Families (TANF) or other General Assistance programs.

Benefits Not Considered When Determining a Public Charge

There are many benefit programs that cannot be used to determine whether an immigrant is a public charge. Providing an entire list would be difficult, but some programs that immigrants are free to use without repercussions include:

Not all immigrants can be evaluated for use of welfare programs. For example, Cuban or Haitian immigrants or immigrants admitted to US as special juveniles, refugees, asylees or parolees are exempt from the public charge law.

Those who are not exempt and who do receive cash assistance from the US government may still not be eligible for deportation. USCIS only deports public charges in rare cases, and only if the following criteria are met:

It is difficult to be considered a public charge after being admitted to the US, but USCIS considers many factors before admittance.

If you are a potential immigrant worried about your eligibility, talk to an immigration lawyer before applying for benefits or an adjustment of status!

Hello i just want to know if wioa program will effect my pending adjustment status .