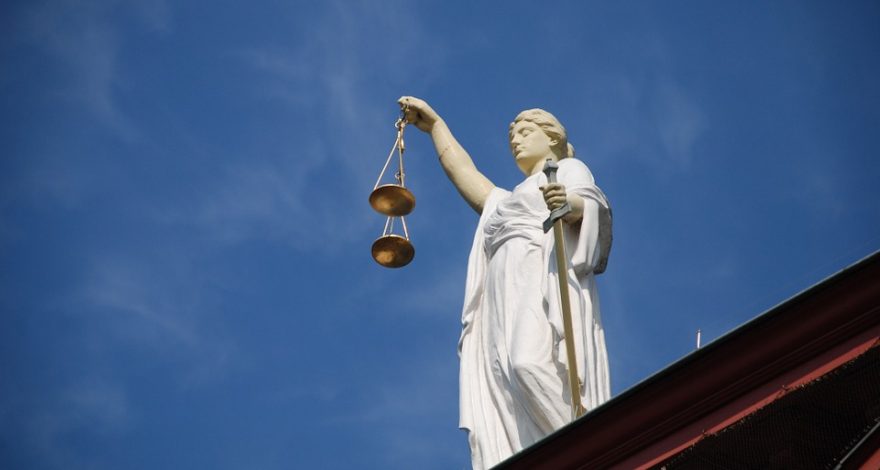 The laws of the country where a defendant is located determine the method by which a foreign request for service under the Hague Service Convention is executed.

However, the person who is authorized to submit those requests is determined by the laws of the country where the case is being heard.

Article 3, clause 1 of the Convention specifies:

The authority or judicial officer competent under the law of the State in which the documents originate shall forward to the Central Authority of the State addressed a request conforming to the model annexed to the present Convention, without any requirement of legalisation (sic) or other equivalent formality. (Emphasis added)

As with any treaty, the Hague Service Convention must be read together with each member state’s declarations thereto. Who is an authority “competent under the law” of the originating state is determined by that country’s declarations regarding the same Article 3(1).

Most of the community of member states have declared that only government officials are “competent” authorities — in some cases, only judges themselves — authorized to request service under the Treaty.

For example, attorneys in China, France, Japan and India must seek the assistance of their courts or ministers to submit Hague Service Requests abroad. US and Canadian litigators, on the other hand, enjoy more latitude because their countries’ declarations regarding Article 3(1) eliminate the need for court or ministry involvement in Hague Requests for service.

Canada’s declaration regarding Article 3(1), which designates who constitutes a Forwarding authority, is specific. Various judicial and government authorities, along with attorneys (“Members of the law societies of all provinces and territories”), are authorized to request assistance by Central Authorities outside Canada.

The US declaration to Article 3(1), however, designates specific authorities, but extends the determination to the rules of the forum court. The text of the US declaration:

The persons and entities within the United States competent to forward service requests pursuant to Article 3 include any court official, any attorney, or any other person or entity authorized by the rules of the court. (Emphasis added)

Clearly, US judges, court clerks, and lawyers are authorized to forward requests for Hague service to foreign authorities. But the final clause indicates that non-officials and non-attorneys may be designated by rule. In US domestic practice, this allows judges to appoint process servers and other individuals as commissioners for the purpose of requesting service.

Unfortunately, though, this allowance opens the door to erroneous interpretation of those court rules. No state or federal court rule specifically authorizes additional persons other than court officials or attorneys to forward Hague Service requests. Yet where court rules are relatively permissive as to service domestically, they are often incorrectly construed as permissively authorizing others to request Hague service abroad.

Rule 4 of the Federal Rules of Civil Procedure governs service of process in cases filed in United States District Courts (as well as other courts, including Bankruptcy Courts). Rule 4(c)(2) defines who may serve—any non-party over the age of eighteen is authorized to serve documents in a federal case. Essentially, the rule makes any adult a process server as long as they are not a party to the suit. Note that 4(c)(2) makes no mention of Forwarding authorities under the Hague Service Convention.

Rules 4(f) and 4(h)(2) control service outside the United States and point specifically to the Hague Service Convention as the primary channel for service in member countries. In Volkswagenwerk A.G. v. Schlunk, 486 U.S. 694 (1988), the Supreme Court cemented the Treaty’s strictures as mandatory doctrine for service requests wherever it applied.

A natural consequence of the Convention is a limitation on who effects service of documents in a destination country; as mentioned above, in many places only a government or court official is authorized to do so. In no instance is it acceptable for an American to travel to a foreign land to serve documents pursuant to the Hague Service Convention.

Ultimately, it cannot be said that a Forwarding authority physically serves the documents — the Forwarding authority simply submits a Hague Request asking that service be effected by the destination state. Accordingly, the US “any adult” standard cannot be applied to service abroad, especially where service falls within the exclusive purview of a judicial authority. Except where a non-lawyer, other than a court official, is commissioned as such by a court, that person is not authorized to submit Hague requests to foreign judicial authorities.

Conversely, court rules likewise cannot abridge the Forwarding authority designations outlined in the US declaration. The Supremacy Clause of the federal Constitution requires court rules to yield to ratified treaties. Again, treaty texts cannot be read in isolation—they must be read together with a nation’s declarations. The US declaration’s express designation of attorneys as Forwarding authorities may not be limited by state rule or judicial fiat.

Service of process is a complex issue. Luckily, the professionals at LLS have more than 35 years of experience affecting service abroad.