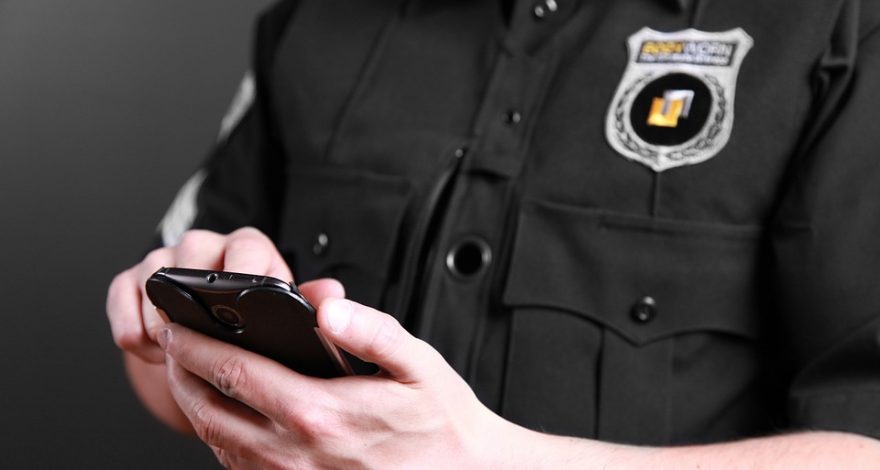 The Growing Need for Police Interpreters

The US is considered a melting pot for a reason: There are millions of people who speak a language other than English.

In fact, according to the 2011 American Community Survey, more than 20 percent of US households speak a language other than English at home. While this diversity is an integral part of the US, it can make legal matters more difficult.

Because of this diversity, police interpreters are extremely important to have in communities with a large foreign-born population.

After all, misunderstanding a police officer due to a language barrier can lead to major consequences, and is generally a headache for all involved.

What Is a Police Interpreter?

While some police officers are multilingual, their skills in each language are often limited. And even if a police officer is truly bilingual, being bilingual is not the same as being a legal interpreter.

Of course, a bilingual police officer can likely handle minor infractions, such as issuing a speeding ticket. But many situations, such as interrogations or court room proceedings, require much more nuanced language and an impartial interpreter.

In situations such as these, police officers should have fast access to a professional interpreter who is on call for the police department.

How Does a Police Interpreter Help?

A police interpreter’s role is to fairly and fully convey both sides of a conversation between a police officer and a civilian who do not speak the same language. Because many non-English speakers in the US are from countries where the police system is very different, the police interpreter may also assist in explaining that American police officers are there to help and do not require any payment or bribes.

Whether they are testifying in court, arresting someone, or simply asking questions, police officers need to be able to communicate clearly. An interpreter can make it clear why the police are there and how the person in question can cooperate.

The Consequences of Not Having a Professional Interpreter

In some cities, police interpreters are not readily available, in which case the officers rely on family members and witnesses to interpret. This is often a bad idea, especially in a domestic violence situation where the person who is asked to interpret is actually the suspect.

Many times, even children are asked to interpret for the police. This is not ideal, since involving children in legal matters is rarely encouraged. It puts a lot of pressure on them and may even force them to choose between telling the truth and protecting a family member from legal penalties.