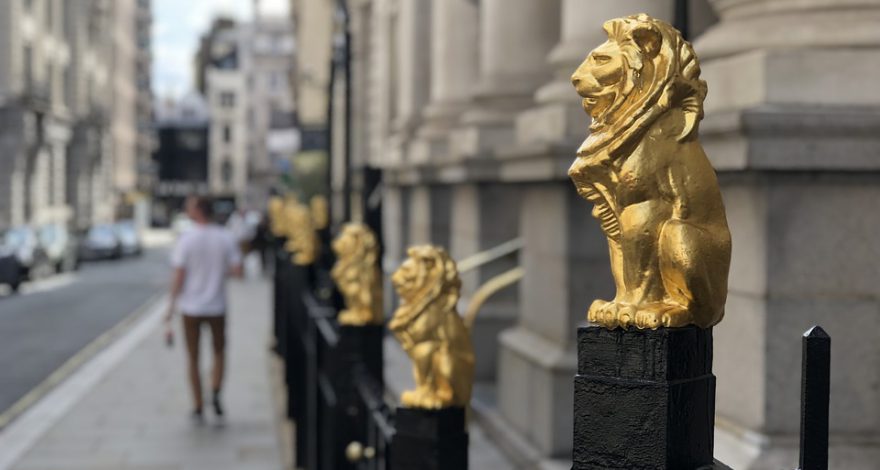 Service of Process in the UK: Are You Required to Use a UK Solicitor?

When effecting service of process in the UK pursuant to Article 10(b), are plaintiffs required to use a UK solicitor in order to serve defendants?

What the Official Documents State

Article 10(b) of the Convention states:

“the freedom of any person interested in a judicial proceeding to effect service of judicial documents directly through the judicial officers, officials or other competent persons of the State of destination.” Id.

In its declaration to Article 10 of the Convention, the UK qualified service as follows: “With reference to the provisions of paragraphs (b) and (c) of Article 10 of the Convention, documents for service through official channels will be accepted in the United Kingdom only by the central or additional authorities and only from judicial, consular or diplomatic officers of other Contracting States.”[3]

Does this mean that when service in the UK is effected pursuant to Article 10(b), a UK solicitor must personally serve the defendant?

Accordingly, based on the Thomas opinion, some defense attorneys hold that without a demonstration that a UK agent “is a solicitor admitted to practice in the United Kingdom,” Article 10(b) in the UK is not proper.[5] Indeed, Legal Language Services has seen motions to quash Article 10(b) service in the UK based upon this notion that the solicitor must personally deliver the documents to be served to the defendant.

LLS is pleased to brief the September 2018 case of Baskett v. Autonomous  Research LLP,[6] which correctly construes the Thomas opinion.

How to Correctly Interpret the Thomas Opinion

Interestingly, the Baskett opinion does not provide any details regarding how service was actually effected.  All that is clear from this opinion is that a solicitor did not personally serve the defendants; and that service was effected by an agent.[8]

The Baskett court’s opinion turns on a reexamination of the Thomas court’s logic. The Baskett court observed that in reaching its decision, the Thomas court “relied on a letter to the Permanent Bureau of the Hague Conference on International Private Law, dated September 11, 1980, from the UK Foreign and Commonwealth Office, in which the question arose whether ‘the United Kingdom still intended to allow direct service on its territory by a solicitor admitted to practice in the jurisdiction.’[9]

However, the Foreign and Commonwealth Office responded to this letter by stating:

Thank you for your letter of 31 July in which you ask for assistance in the interpretation of the declaration made by the United Kingdom on 17 November 1967 in relation to Article 10(c) of the Convention. I am happy to confirm that our declaration does not preclude any person in another Contracting State who is interested in a judicial proceeding (including his lawyer) from effecting service in the United Kingdom directly through a competent person other than a judicial officer or official, e.g., a solicitor.[10]

In holding that the UK’s declarations to the Hague Convention do not require a solicitor to actually effect service upon UK defendants, the Baskett court stated that it:

Indeed, other courts have reached a similar conclusion.

Effecting Service of Process in the UK

Article 10(b) service in the UK is popular. In our experience over the last few years, clients have selected solicitor service over central authority service (Article 5(a) service) by a ratio of approximately 2:1. This reflects the fact that solicitor service in the UK is effected in about half the time that it takes central authority to effect service.

Given the popularity of UK solicitor service, there can be little question that going forward many opposing counsels will file Thomas motions for dismissal due to lack of proper service. Accordingly, Baskett is a handy case for filing a brief against a Thomas motion for dismissal.

Do you require assistance serving process in the UK? Contact our professional team of lawyers and language specialists today.

An Important Barrier to Obtaining Electronic Service
Article 13 & the Influence of Politics in the Practice of International Law
Parsons v. Shenzen Fest Tech Co: A Lesson in Vendor Due Diligence
Spread the love
Previous
When it Comes to Address Research, How Much is Enough?
Next
Determining Foreign Law in Federal Courts
0 0 votes
Article Rating
Subscribe
Login