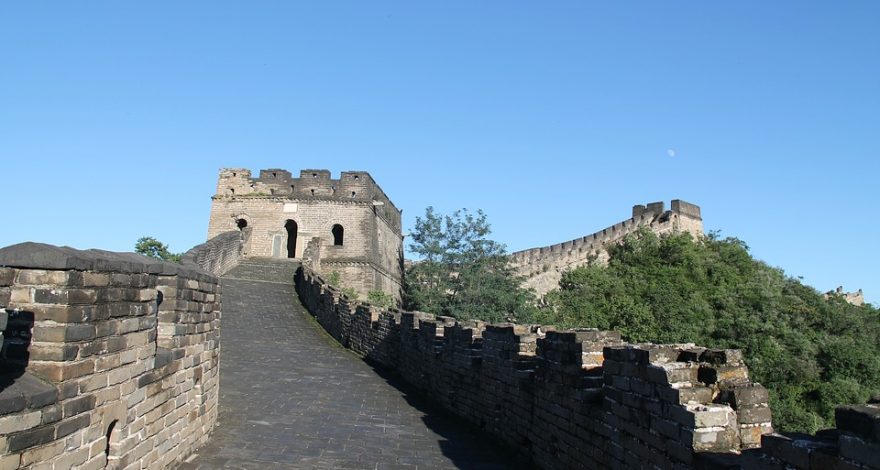 Delays and Default Judgment: Service in China via the Chinese Central Authority

By: Tom On: July 18, 2017 In: Chinese Central Authority, International Service of Process Comments: 0
Spread the love

Because China and the United States are signatories to the Hague Service Convention (“Hague Convention” or “Convention”), service in China is proper only when effected pursuant to the terms of the Treaty.  Volkswagen v Schlunk, 486 U.S. 694 (1988). Pursuant to China’s Declarations to the Hague Convention, service by mail and agent are prohibited so the only method available for service in China is via the Chinese Central Authority (CA).

After the CA reviews the Hague Request for compliance with the Treaty, the Request is then successively passed to the Chinese Supreme Court, a provincial court, a prefecture court, and finally to the People’s Court that has jurisdiction over the defendant. It is the People’s Court that ultimately arranges the actual service in accordance with Chinese Law. Once a defendant is served, the proof of service (Hague Certificate of service) is passed up the judicial chain of command in the reverse order.

Legal Language Services and other Hague Convention member countries have noticed that the time required to effect service of process in China has substantially increased in the last six to nine months and currently is in excess of a year. In addition, it is becoming impossible to obtain any update from the CA beyond “your Request is in process.”

The cause of the CA’s slow down, and how long it will last, are unknown. Given that Article 15 of the Convention allows for forum courts to enter default judgment against a foreign defendant absent a Hague Certificate of Service under certain conditions, there is a growing issue of when default judgments are proper against Chinese defendants.

Subotich v. Travelers Property Casualty Co. of America, No. 15-CV-219-JPS-JPS (E.D. Wis. July 7, 2017) is an interesting case with somewhat unusual facts that explores this issue. The plaintiffs in this case attempted to serve three Chinese defendants pursuant to the Hague Service Convention.  However, the CA “never acknowledged receipt of the second amended complaint, nor have they responded to requests for updates on the status of service.”

After more than a year of silence from the Chinese Central Authority concerning service of the second amended complaint, the plaintiffs moved for a default judgment. The individual defendant responded to the motion asserting that he had not been properly served because:

The court began its opinion with a review of Article 15’s two paragraphs. The first paragraph provides:

Where a writ of summons or an equivalent document had to be transmitted abroad for the purpose of service, under the provisions of the present Convention, and the defendant has not appeared, judgment shall not be given until it is established that –

a) the document was served by a method prescribed by the internal law of the State addressed for the service of documents in domestic actions upon persons who are within its territory, or
b) the document was actually delivered to the defendant or to his residence by another method provided for by this Convention,

and that in either of these cases the service or the delivery was effected in sufficient time to enable the defendant to defend.

Each Contracting State shall be free to declare that the judge, notwithstanding the provisions of the first paragraph of this Article, may give judgment even if no certificate of service or delivery has been received, if all the following conditions are fulfilled –

(a)  the document was transmitted by one of the methods provided for in this Convention,
(b)  a period of time of not less than six months, considered adequate by the judge in the particular case, has elapsed since the date of the transmission of the document,
(c)  no certificate of any kind has been received, even though every reasonable effort has been made to obtain it through the competent authorities of the State addressed.

The court then observed that the defendant’s affirmative defense was based on the notion that the evidence from the People’s Court “of non-service activates Paragraph One’s prohibition on judgment, which cannot be overridden by Paragraph Two.”

The court disagreed. While acknowledging that the case law on this subject is scarce, the court stated:

Paragraph One prohibits judgment unless a person has been served. Signatories, including the United States, can elect to weaken this requirement by adopting the procedure of Paragraph Two. Only a certificate issued by China’s Central Authority can affect whether that procedure is properly invoked. Affirmative evidence of non-service from the defendant fits nowhere within Article 15’s default judgment protocol. In this case, the existence of such evidence is unsurprising, given that the Chinese authorities have never responded to Plaintiffs’ transmission of the service documents or requests for updates.

Accordingly, the court granted the plaintiffs’ motion for a default judgment.

No Discussion of US Reservations

Interestingly, the court’s opinion mentions, but does not discuss, the US reservations to the Hague Convention. With respect to Article 15 the US has made the following reservation.

The court’s failure to discuss the US reservations is not trivial. On appeal the defendant could argue that conditions (a) and (c) were not met. Condition (a) requires a finding that the documents for service were transmitted to CCA; and yet the opinion only states that the CCA had not acknowledged receipt of the document.

“Transmission” and “acknowledgement of receipt” are not the same thing. For condition (a) to be valid in this case the court had to accept as true the plaintiff’s statement that it had used an “international process serving company to transmit” the documents to the CA and then make the inference that this company did in fact deliver the documents to the CA. (Note: Legal Language Services did not handle the service in this case.)

Why does an inference need to be made? LLS routinely transmits service of process to China by Federal Express, which provides documentation that the Hague Request was delivered to the CA. It is unclear why the court did not demand proof of delivery to satisfy condition (a).

In the absence of a Hague Certificate of Service, condition (c) of the US reservation to Article 15 imposes a due diligence requirement on the movant for default judgment. The court’s opinion in this case provides no details of the plaintiffs’ attempts to contact the Chinese Central Authority. One wonders why this information was not included in the court’s opinion.

Stay tuned for a possible appeal!

If you require assistance serving process in China (or any other country), contact the professionals at LLS today. With more than 35 years of experience, we are the US’s premier source of international litigation support.