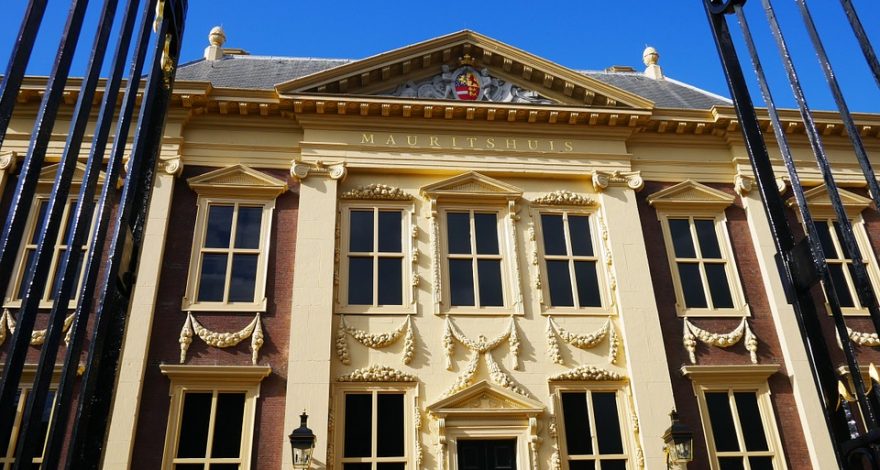 The Hague: The International Law Capital of the World

By: Katherine On: December 7, 2016 In: Uncategorized Comments: 0
Spread the love

The Hague rarely comes up in the news, but stories like former Liberian President Charles Taylor’s war crimes trials remind us about The Hague.

The story is complicated and raised more questions about The Hague for the average reader.

The Hague: Political Center of the Netherlands

After Belgium separated from the Netherlands in 1830, the government remained in The Hague while Amsterdam was declared the official capital city according to the Dutch constitution.

Today, The Hague is still the Netherlands’ main center of government. It is the home to the States-General of the Netherlands (the parliament) as well as the Supreme Court and all foreign embassies. Even Queen Beatrix of The Netherlands lives and works in The Hague.

The International City of Peace & Justice

The Hague isn’t just the home to local political organizations. More than 150 international law organizations are located in the city, including the International Criminal Court, where Charles Taylor’s war crimes trial was held.

The International Criminal Court was founded July 1, 2002, for the explicit purpose of prosecuting any international war crimes that were committed during or after that date. However, while Charles Taylor’s trial was mainly held in an ICC court room, he was tried by the Special Court for Sierra Leone.

The Hague’s city council aims to make The Hague known worldwide as “the legal capital of the world” as well as “the international city of peace and justice.” This foundation was started over a century ago, when the world’s first Peace Conference was held in The Hague in 1899.

Other notable international law organizations located in The Hague developed in the more than 100 years since the first Peace Conference include: