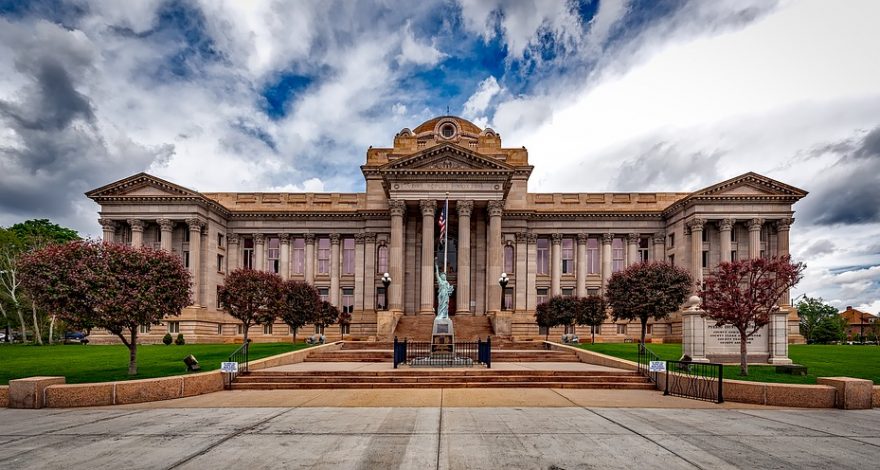 Top Languages of US Immigration Court

Each year, the US immigration court representatives hear dozens of languages on a regular basis.

But which languages are most popular? And what happens when people speak an indigenous language while in that court?

How Many Languages are Spoken in Immigration Court?

More than 275 languages are spoken in US immigration court. Of course, not all of them are used frequently. Some are spoken daily, while others are only used once in a while.

Perhaps not surprisingly, Spanish is the number one most common language spoken in immigration court hearings. Out of the 167,774 cases completed in 2014, Spanish accounted for over 70% of them.

Here’s a look at the 25 most common languages spoken in US immigration court as of 2014. All statistics are taken from the United States Department of Justice’s Fiscal Year 2014 Statistics Yearbook.

Note that while the 25 most popular languages change from year to year, the top five usually remain the same.

Top 25 Languages in US Immigration Court

The Rise of Indigenous Languages

The latter half of the languages on the top 25 list are not nearly as popular as the top seven or so. For example, you likely know plenty of people who speak Spanish or English, and maybe even some who speak Russian or Punjabi.

But how many people in your life speak Mam or Quiche? You may not have even heard of these languages, let alone know anyone who speaks them. And these are not even the most unique languages that the US immigration court can handle.

In fact, over the past two years, the court has been presented with more and more indigenous languages. And, according to recent findings, Mam has become one of the top 10 most common languages in US immigration court cases.

What is the reason for this sudden increase in indigenous languages within the US court system?

The answer lies in the ever growing number of migrants coming to the US from Central America where such indigenous languages are prevalent.

Considering that Guatemala on its own is the home of more than 25 indigenous languages, it makes sense that the increased number of immigrants from Central America would create a need for interpreters familiar with more languages.

Are You Legally Required to Translate Consumer Contracts?
Certified, Notarized, and Sworn Translations: What's the Difference?
Panic, Pandemic, and the Rule of Law
Spread the love
Previous
Why Verbatim Transcription is Crucial to the Legal Industry
Next
Why Demand For Medical Interpreters Is Increasing
0 0 vote
Article Rating
Subscribe
Login