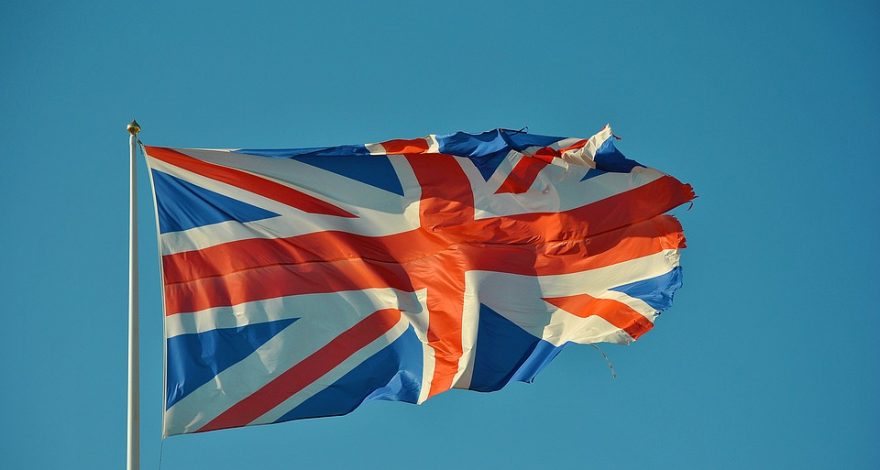 Translation May Be Necessary â€” Even If the Defendant Speaks English

By: Aaron On: December 19, 2016 In: International Service of Process, Language Comments: 0
Spread the love

The majority of lawsuits involving defendants located abroad in non-English-speaking countries eventually require the work of a skilled translator.

Absolutely clear in many cases is the requirement itself.

However, the reason why documents containing originating process must be translated is often less clear.

To understand why legal translation is often required for international service of process, remember: (1) Due Process rights must be protected; and (2) Foreign and international legal doctrines must be respected.

The following question illustrates the due process issue:

Q: The claim arose in an English-speaking jurisdiction. The judge speaks English. The relevant evidentiary documents are in English. The trial will be conducted in English pursuant to rules written in English. Why is a foreign language part of the procedure?

A: There are several reasons.

Due Process considerations may demand a translation even if a foreign government does not. In any US forum (and in most Canadian jurisdictions), a threshold issue in an action is whether a defendant understands the cause of action brought against him. Of course, this does not mean his unfamiliarity with legal doctrines bar a claim, but it does mean that the defendant must understand the language in which allegations are made before a case can proceed.

Where a defendant cannot be shown to understand English, the plaintiff bears an obligation to have a summons and petition translated into a language the defendant understands.

In matters involving a foreign corporate defendant, the entityâ€™s presence in the US market may be evidence that the companyâ€™s management has sufficient knowledge of English to understand claims against it.

But the analysis does not end there, as the next question shows.

Q: My defendant was born and raised in Michigan. He speaks English, so there is no due process problem â€” he just happens to live in Geneva. Why do I have to translate the summons and complaint into French?

Q: The defendant corporation has a significant operation in Michigan. Its entire management team speaks English, so there is no due process problem â€” the company just happens to be Swiss, with headquarters in Geneva. Why do I have to translate the summons and complaint into French?

A: The translation is not only for the benefit of the defendant, but also for the foreign authorities tasked with service. In many instances, if the judicial authorities do not understand the Complaint, they may refuse to serve it.

Member States of the Hague Service Convention generally demand that documents served in their territories be served in their official language or accompanied by a full and complete translation. Whether they follow common law or civil law traditions, virtually all require that service originating in foreign lands be understandable by their own officials and citizens.

Even where the receiving country is not a Hague signatory, translation is often required. While service via the traditional letter rogatory is not mandated under US law, later recognition and enforcement of any US judgment requires that service be undertaken in compliance with that countryâ€™s law. Translation is almost always part of that. In Austria, for example, only translations by Austrian court-certified German translators are accepted.

Q: If the foreign government doesnâ€™t require it, isnâ€™t it a waste of money to translate documents that the parties all understand?

Even where the receiving government does not require a translation, it is still advisable.

The Kingdom of the Netherlands, for example, does not mandate a Dutch translation, as virtually every Dutch citizen is fluent in English. But a deurwaarder, the judicial officer responsible for effecting service, may decline to serve English-only documents. Across the European Union, a savvy defendant may refuse to accept process not translated into the local language, even if he speaks English fluently.

An outlier among British Commonwealth jurisdictions is QuĂ©bec. Despite the provinceâ€™s official bilingual status, documents which commence a case (that is, a summons and complaint) must be served with a French translation, unless the recipient is already shown to speak English.

Q: What if the defendant speaks neither English nor the language of the country where he is found?

A: In order to satisfy both prongs â€“ due process considerations and deference to foreign legal doctrines â€“ process must be translated into two different languages.

Both considerations must be met â€” one does not abrogate the other.

Q: What happens if process is served only in English, despite all that?

A: The result may be quashed service, dismissal, non-recognition, or non-enforcement.

Failing to serve a translation in these situations would not necessarily lead to dismissal, although that is certainly a possibility. Still, motions to quash service are routinely granted where the plaintiff fails to follow the law and customs of a foreign government. Where quashed, deficiencies in service may be cured, but only after increased cost and significant delay.

Just as importantly, enforcement considerations loom large; even if service is proper without translation, a foreign court may refuse to recognize a US or Canadian judgment which is commenced in English only.

LLSâ€™ linguists and attorneys work together to ensure that requests for service of process are carried out in the most expeditious manner possible. Even where translation is not strictly required, it is still highly advisable â€” if for no other reason than to prevent higher litigation costs in the future.

If you require translation services, contact us today for certified, legal translations trusted by governments the world over.

Koch Minerals v. Venezuela: A Central Authority Operating Under Stress
SCOTUS on Nazi Gold Expropriation & the Guelph Treasure
Service of Process in China Improves
Spread the love
Previous
An Inside Look at the Special Commission Meeting in the Hague
Next
US Supreme Court Will Finally Decide Applicability of Article 10(a) of the Hague Service Convention
0 0 vote
Article Rating
Subscribe
Login