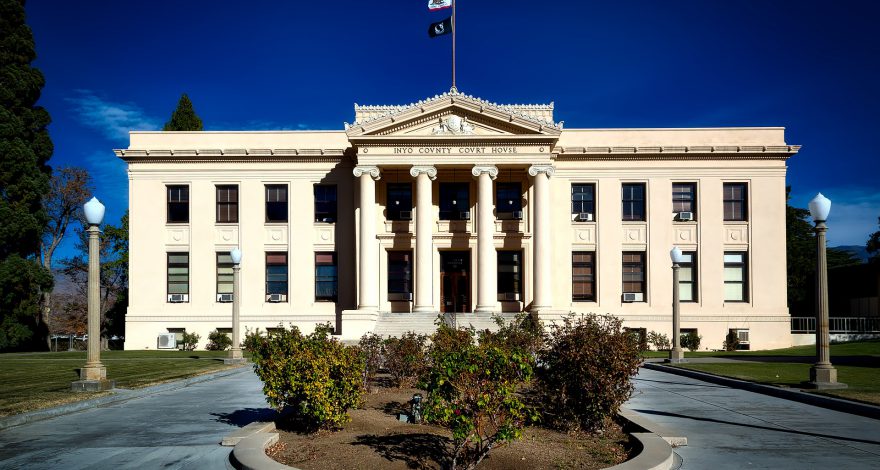 Importance of MOUs When Opting Out of Hague Service

By: Tom On: April 21, 2020 In: Hague Service Convention, International Service of Process Comments: 0
Spread the love

Two years ago we reviewed Rockefeller Technology Investments (Asia) VII v. Changzhou Sinotype Technology CO., LTD. This case addressed the interesting question of whether parties could contractually opt out of Hague Service Convention. More specifically, Rockefeller examined whether US and Chinese parties could contractually agree to service by mail in contravention of China’s reservations.

The California appellate court held that because only countries (and not parties) can enter into a treaty, the parties could not opt out of the Hague Service Convention’s requirements. Rockefeller Technology’s appeal to California Supreme Court triggered the opinion below.[1]

The Court then stated:

We discern three relevant principles. First, the Hague Service Convention applies only to “service of process in the technical sense” involving “a formal delivery of documents.” The distinction between formal service and mere notice appears consistent with the Practical Handbook on the Operation of the Service Convention, published by the Permanent Bureau of the Hague Conference on Private International Law for guidance regarding the Convention’s application. “[T]he Convention cannot—and does not—determine which documents need to be served. It is a matter for the lex fori to decide if a document needs to be served and which document needs to be served. Thus, if the law of the forum states that a notice is to be somehow directed to one or several addressee(s), without requiring service, the Convention does not have to be applied.”[2]

Second, whether “there is occasion to transmit a judicial or extrajudicial document for service abroad” is determined by reference to the law of the sending forum, in this case California. …Thus, because international service was not required, the Hague Service Convention did not apply.[3]

Third, if formal service of process is required under the law of the sending forum, international transmission of service documents must comply with the Convention. “[T]he preemptive effect of the Hague Convention as to service on foreign nationals is beyond dispute.” Thus, if the Convention applied here, and assuming service by Federal Express constitutes a species of service by mail, China’s objection to foreign mail service under article 10(a) would preclude direct service via Federal Express, regardless of whether California law authorized such service.

At this point in the opinion, anyone who has read even a modest amount of case law can tell where the California Supreme Court was headed. But, for those who failed to notice, the Court stated the obvious:

[W]e conclude that the parties’ agreement constituted a waiver of formal service of process under California law. The parties waived formal service in favor of informal notification through Federal Express or similar courier. Accordingly, the Convention does not apply in this case.

The Court then provided the details of its holding.

From the court’s perspective, service of process asserts jurisdiction over the person. “Unless a named defendant agrees to waive service, the summons continues to function as the sine qua non directing an individual or entity to participate in a civil action or forgo procedural or substantive rights.”

…From the defendant’s perspective, “[d]ue notice to the defendant is essential to the jurisdiction of all courts, as sufficiently appears from the well-known legal maxim, that no one shall be condemned in his person or property without notice, and an opportunity to be heard in his defence.”

it has long been settled that “[t]he due process rights to notice and hearing prior to a civil judgment are subject to waiver.” …California courts have since applied the voluntary, knowing, and intelligent standard to similar waiver provisions.

The Memo of Understanding Confirms Waiver

Both the appellate court and the California Supreme Court acknowledged that the parties to this action were sophisticated. The Court then took notice that the Memo of Understanding (MOU) between the two parties,  stated: “[t]he Parties hereby submit to the jurisdiction of the Federal and State Courts in California…” and that the parties “shall provide notice in the English language to each other at the addresses set forth in the Agreement via Federal Express or similar courier.”

According to the Court, the “MOU’s language confirms the parties’ intent to replace “service of process” with the alternate notification method specified in the agreement.”

the parties agreed to waive formal service of process under California law in favor of informal notification, “this case does not present an occasion to transmit a judicial document for service abroad within the meaning of Article 1” of the Hague Service Convention. Contrary to SinoType’s arguments, this conclusion does not authorize circumventing the Hague Convention where the Convention would otherwise apply. We merely recognize that this case falls “outside the scope of its mandatory application,” as the Convention has been interpreted in Volkswagenwerk.

So, what will be the next move – will SinoType appeal to the SCOTUS? It is hard to know. What SinoType will do depends on how much money is on the table, whether SinoType has seizable assets in the US, and whether SinoType thinks any judgment Rockefeller Technology receives will be recognized and enforced by a Peoples’ Court. We have no information about these variables, so SinoType’s strategy will have to wait to be unveiled.

What is clear is that, while this opinion provides guidance to opt out of Hague service, its application is limited. In part, the use of this opinion to opt out of Hague service is limited because it cannot be applied for any action sounding in torts. It is also limited because the case turns on the precise language between the parties in the MOU. If less sophisticated parties fail to include all of the MOU’s relevant language on waiver, service, and submission to a US court, the outcome could be very different.

Do you require assistance serving process abroad? With more than 35 years experience, LLS has earned a reputation as the premier US source for international litigation support. Contact our professional team of lawyers and language specialists today.

Article 13 & the Influence of Politics in the Practice of International Law
Parsons v. Shenzen Fest Tech Co: A Lesson in Vendor Due Diligence
Hague Service Convention: The Issue of Waiver & Alternative Service
Spread the love
Previous
Can Overseas Party Witnesses Be Compelled to Testify in the US?
Next
Barriers to Collecting COVID-19 Damages
0 0 votes
Article Rating
Subscribe
Login