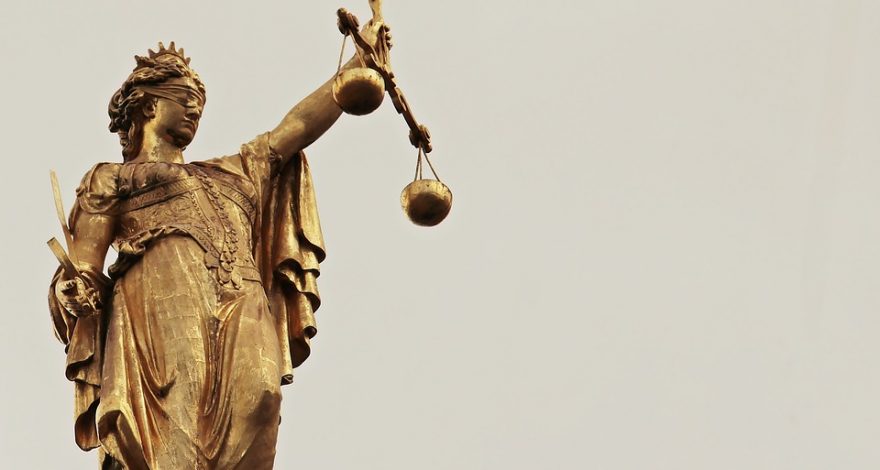 Can You Contract Your Way Out of Hague Convention Service?

By: Tom On: June 11, 2018 In: Hague Service Convention, In Court, International Service of Process Comments: 0
Spread the love

When contracting with a foreign government to provide goods or services, it is permissible for US corporations to contract away the need for formal service of process (should the need someday arise). Specifically, under the Foreign Sovereign Immunities Act, service of process can be effectuated by the “delivery of a copy of the summons and complaint in accordance with any special arrangement for service between the plaintiff and the foreign state or political subdivision.”[1]

But, can private parties contract away formal service of process?

In a 2008 Memorandum of Understanding between the parties, the parties agreed to the following provisions:

When the relationship between these two entities soured, Rockefeller Asia initiated legal action against SinoType by shipping the relevant documents to SinoType via Federal Express. After a default judgement was entered against SinoType, SinoType moved for the judgment to be set aside because service did not comply with the requirements of the Convention on the Service Abroad of Judicial and Extrajudicial Documents in Civil or Commercial Matters;[3] i.e., the Hague Service Convention (HSC). The trial court acknowledged that the service of the summons and petition had not complied with the Hague Service Convention, but concluded that because the parties had privately agreed to accept service by mail, the service in this case was proper.

How the Appellate Court Ruled

Breaking Down the HSC

The appellate court began its discussion by observing that the HSC is a multinational treaty formed in 1965 to establish an “appropriate means to ensure that judicial and extrajudicial documents to be served abroad shall be brought to the notice of the addressee in sufficient time.”[4]

The HSC provides specific procedures to accomplish service of process. Authorized modes of service are service through a central authority in each country; service through diplomatic channels; and service by any method permitted by the internal law of the country where the service is made.[5]

The appellate court next focused on Article 10 of the Convention, which concerns service by mail. Article 10 provides alternatives to Central Authority service “if permitted by the ‘State of destination.’” More specifically, the HSC states:

Provided the State of destination does not object, the present Convention shall not interfere with . . . the freedom to send judicial documents, by postal channels, directly to persons abroad.

China has filed a “reservation” to Article 10, which states that it

oppose[s] the service of documents in the territory of the People’s Republic of China by the methods provided by Article 10 of the Convention.[9]

Accordingly, foreign plaintiffs cannot rely on Article 10’s allowance for service via `postal channels’ because [China] is among the countries who have formally objected to such means of service, rendering Article 10 inapplicable.[10]

China’s reservation to Article 10 service has also been codified into Chinese law.[11] Accordingly, the appellate court concluded that “Rockefeller Asia’s mail service of the summons and petition on SinoType was not effective under the Hague Service Convention.”

Contracting Around the HSC

The appellate then addressed Rockefeller Asia’s argument that parties can “contract around” the Convention’s service requirements.[12] By its own terms, the Convention applies to “all cases, in civil or commercial matters, where there is occasion to transmit a judicial or extrajudicial document for service abroad”[13] and this language “is mandatory.”[14] Moreover, the HSC grants the right to make declarations and reservation to the Convention to the contracting states and “not the citizens of those states.”[15] To permit

private parties to avoid a nation’s service requirements by contract is inconsistent with [China’s Code of Civil Procedure] Article 261, as well as with the Convention’s stated intention to avoid infringing on the ‘sovereignty or security’ of member states.

Having concluded that service of process in this case was not effected pursuant to the HSC and that private parties cannot contract away the HSC requirements for service of process, the appellate court held that it had no personal jurisdiction over SinoType.[16]

The California Court of Appeals’ opinion makes it pretty clear that private parties cannot contract around the HSC.

On another note, this case resonates with a recent LLS blog on mail service which can be found here. International mail service, which is cheap, fast, and avoids translation cost, always sounds like a good idea up front. “But when it comes time for the plaintiff to prove that [international service of process] by mail was proper, the plaintiff is likely to find that they have entered into a Faustian bargain.”

Update: Since publishing this post, the California Supreme Court has agree to review the Appellate Court’s opinion. Read more here.

Do you require assistance serving process abroad? With more than 35 years experience, LLS has earned a reputation as the premier US source for international litigation support. Contact our professional team of lawyers and language specialists today.