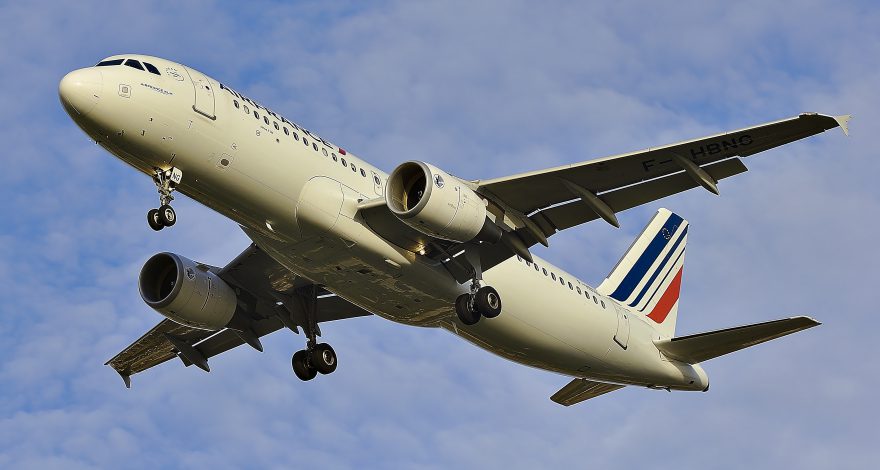 Can Overseas Party Witnesses Be Compelled to Testify in the US?

The March 2020 case of Jacobs v. Floorco Enterprises[1] examines the three key factors that must be considered when determining whether an overseas party witness can be compelled to testify in the US.

Jacobs concerns a labor dispute that was removed to federal court. Jacobs, the plaintiff, sought to have his former employer’s VP deposed. This VP (Paul Tu) was stationed in China.

The opinion takes the view that depositions are not allowed in China. This is both true and false.

Implicit in the court’s opinion is the fact that these two latter options were not on the table.

A Brief Background on the Case

As in many other cases where evidence is sought from party witnesses in China, the parties reached an agreement — in principle — to have Tu deposed in Hong Kong. Unfortunately, the defendant, Floorco Enterprises, had to back out of this agreement due to Tu’s fear that he may not be allowed back into China.[2]

Because depositions are “not allowed” in China, Jacobs wanted Tu to be produced in Kentucky where he could then be properly deposed. Meanwhile, the defendant only wanted Tu deposed in China. It was up to the court to determine whether Tu should thus be deposed in Kentucky or in China.

The court began its analysis of who can be deposed and where depositions of party witnesses are to take place by reviewing the relevant law:

Pursuant to Fed. R. Civ. P. 30, a party may depose any person. While a deponent’s attendance may be compelled by subpoena, if necessary, under Fed. R. Civ. P. 45, “a subpoena is not necessary if the person to be examined is a party or an officer, director, or managing agent of a party.” Instead, “if a corporation is a party, the [deposition] notice compels it to produce any officer, director or managing agent named in the deposition notice.”

As to the location of a noticed deposition, generally, “an examining party may set the place for the deposition of another party wherever he wishes subject to the power of the court to grant a protective order under Rule 26(c)(2) designating a different place.” District courts in the Sixth Circuit have held that a rule has “evolved” such that “in federal litigation, in the absence of special circumstances, a party seeking discovery must go where the desired witnesses are normally located.”

Here it is necessary to observe that nowhere in this opinion is Societe Nationale Industrielle Aerospatiale v. U.S. Dist. Court for S. Dist. of Iowa, 482 U.S. 522 (1987). Aerospatiale is the seminal case on factors to be analyzed when evidence is to be obtained from an overseas party witness. The court’s failure to mention Aerospatiale is not fatal because the factors it considered would be subsumed under Aerospatiale’s calculus. Readers should be aware, however, that the court’s analysis is narrower than that consider under Aerospatiale.

The court considered three key factors when giving its opinion in this case:

The court quickly dismissed Jacobs’s argument that because Floorco had “nearly limitless resources,” Floorco “is more capable of bearing the burden of international travel than Jacobs, an individual.”

If a difference in available funds for travel were sufficient to overcome the presumptive for a deposition, then the rule requiring depositions to take place at the corporation’s principal place of business in the case of a Rule 30(b)(6) deposition or the witness’s location in the case of Rule 30(b)(1) deposition never would have arisen. As the Court has previously observed, “the Court will not permit the parties’ relative size and resources alone to control the outcome in disputes…”[4]

Next the court considered convenience, which looks to “whether there is any hardship to counsel, where the deponent lives, and to what extent the deponent’s affairs may be disrupted by having to travel to the site of the deposition.”

Here, Floorco did not offer any proof that appearing for a deposition in Kentucky would impose a significant disruption on Tu’s life and business. Indeed, the Parties’ correspondence in attempting to schedule Tu’s deposition recognized that Tu did sometimes travel to the United States for business, which suggests that the disruption, if any, to Tu would be minimal. The Court notes that it appears requiring Jacobs to attempt to take Tu’s deposition in China would impose a significant hardship and inconvenience on counsel given the logistics involved of attempting to arrange and attend such a deposition. Accordingly, the Court concludes that the convenience factor weighs in favor of requiring Tu to appear for a deposition in Kentucky.

The final factor is litigation efficiency.  The Court recognized that

requiring the Parties to attempt to conduct a deposition in China will substantially impair, if not eliminate, this Court’s ability to intervene if a discovery dispute arises during Tu’s deposition. Further, Jacobs argued that it is “impossible” or at least “highly unlikely” that the Hague [Evidence] Convention procedure would result in a deposition of Tu. In support of his argument, Jacobs cited an article and publication from the American Bar Association suggesting that China rarely grants such requests.

Floorco has not pointed the Court to any authority suggesting that it is likely any request submitted by Jacobs to take Tu’s deposition pursuant to the Hague Convention would be granted, nor was the Court able to find any reliable authority that suggested the same… The Court was provided with no information regarding the reliability of the legal advice provided by the Chinese firm or the accuracy of the translation. Further, the opinion did not purport to rely on any particular source of Chinese law that the Court could use to verify its interpretation of the same…

Because attempting to take the deposition of Tu in China does not appear likely to succeed under the Hague Convention process and a remote deposition appears unlawful, the Court concludes the convenience factor weighs in favor of compelling Tu to appear for a deposition in Kentucky.[5]

In Recaro the defendant’s objections to a US venue for deposition of an overseas witness were not timely and hence were not granted. But, as we have seen, when the instance warrants it, witnesses can be compelled.

If you’re preparing to take international depositions, the professionals at Legal Language can help. With more than 35 years of experience, our globally-recognized attorneys and paralegals are familiar with the complexities and pitfalls of taking foreign depositions. We’ll handle the complications of arranging depositions so you can focus on winning your case. From transportation to personnel, LLS has you covered.

Notes
[1] Civil Action No. 3:17-CV-90-RGJ-CHL (WD KY 2020).
[2] In part, Tu seems to have some prior legal restrictions on his travel. Additionally, Tu had concerns that COVID-19 screening may prevent him from returning to mainland China.
[3] Citations omitted.
[4] Emphasis in the original.
[5] Citations omitted.

The Impact of COVID-19 on Depositions Abroad
Taking Depositions in China
Voluntary Depositions: Rules & Restrictions
Spread the love
Previous
Panic, Pandemic, and the Rule of Law
Next
Importance of MOUs When Opting Out of Hague Service
0 0 vote
Article Rating
Subscribe
Login