Service of Process in Germany

Germany became a signatory to the Hague Service Convention on November 15, 1965, and its provisions entered into force on June 26, 1979.

Accordingly, in order to serve process in Germany, as per the US Supreme Court, service must be pursuant to the Hague Service Convention.

How to Serve Process in Germany

Requests for service must be sent to the Central Authority of the Länd where the recipient is located.

Our staff is adept at identifying the appropriate Länd, and has outstanding professional relationships with most of the German Central Authorities.

If you need to serve process in Germany please fill out an LLS online inquiry form and we will contact you directly.

Serving Process in Germany from the US

Be advised that Länder scrutinize service requests quite closely. Even minor inconsistencies and errors may result in rejection of your request.

Germany is also known for its Article 13 refusals and, as such, counsel must be extraordinarily careful to avoid pleading language that might raise such a concern.

Fortunately, the professionals at LLS have decades of experience maneuvering through the maze of difficulties that may arise when serving process in Germany.

Serving Process in Germany from Canada

In general, Canadian courts take a more nuanced view of the Hague Service Convention than US courts, but effectively reach the same conclusion: i.e. its limitations must be observed.

Regardless of forum court requirements, the service rules of the receiving country must be observed, or enforcement of a judgment may become impossible.

Many Germans speak English, to at least some extent. However, litigants cannot rely on the prevalence of the English language in Germany to justify not sending a translation. Article 5(a) of the Hague Convention requires that the summons and complaint be accompanied by a German translation.

In all cases, however, documents must reasonably be understood by the defendant in order to fulfill US Due Process requirements. In particular, documents served upon a recipient who speaks neither English nor German may even need to be translated into an additional language. US practitioners should explore this issue at length with our legal staff.

The official language of Germany is German with more than 95 percent of the population speaking German (or German dialects) as their first language.

Alternate Methods of Service Under Article 10

Germany objects to all forms of alternate service under Article 10. As such, service may only be effected via the Central Authority channel outlined in Article 5.

LLS can assist you with service and can help you understand and meet the translation requirements for service of process in Germany. Please call (913) 341-3167 or submit an online inquiry for more information.

(Calling from outside the US? Add 001 before dialing our US area code.) 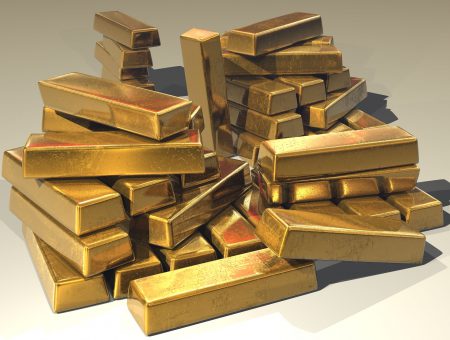 SCOTUS opinion in Federal Republic of Germany v. Philipp all but closes the book on Nazi-looted... 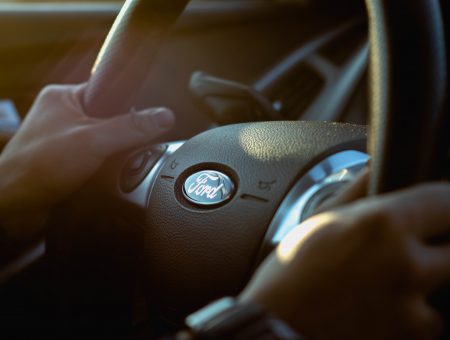 Will the Gamboa opinion change the way service in Germany can be effected?

Howard v. Krull: When Does the Hague Convention Apply?

A clear analysis of when Hague service in a signatory country is proper. 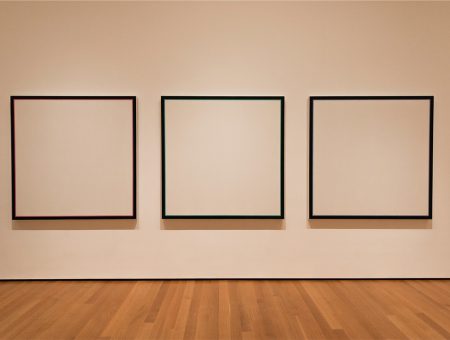 Over the years, LLS has been involved in several cases concerning looted Nazi art. 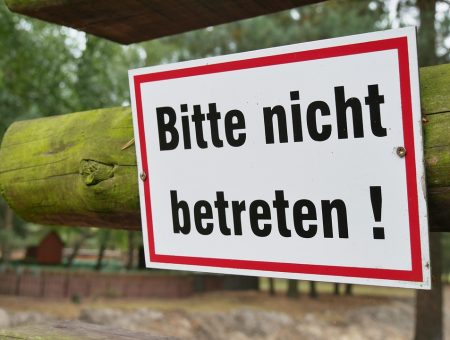 When a Central Authority Rejects Service, What’s Your Next Move?

A not uncommon issue arising with international service of process under the Hague Service Convention is...

In March 2020, we were critical of a district court’s calculus as to whether service of process to a country that was a signatory to the Hague Service Contention was proper. Specifically, we took issue with the Caniff court for ignoring Volkswagenwerk Aktiengesellschaft v. Schlunk in granting a motion for alternative service.

Now, less than a month later, a district court at the other end of the Mississippi River has provided a proper analysis when deciding whether service in a Hague signatory country is properly executed.

Howard v. Krull is an automobile accident case where the defendant/driver of the car resides in Germany.

Over the years, LLS has been involved in several cases concerning looted Nazi art. One case that proved particularly interesting was the Guelph Treasure litigation.

In this case, the heirs of several Jewish art dealers who were doing business in Frankfurt in the 1930s sought to recover a valuable art collection allegedly taken by the Nazis. The plaintiffs contended that Göring was the criminal mastermind behind this theft.

The Federal Republic of Germany moved to dismiss this case claiming that Germany was entitled to immunity under the Foreign Sovereign Immunities Act (FSIA). Under the FSIA, foreign sovereigns and their agencies enjoy immunity from suit in US courts unless an expressly specified FSIA exception applies.

One such exception is the “expropriation” exception, which applies to situations where a foreign government has nationalized privately owned property. Consequently, the heirs in the Guelph Treasure litigation asserted jurisdiction under this exception.

Germany needed to prove that the heirs allegations did not, in fact, bring the case within this exception. Read more >>

However, there are cases where service of process is rejected immediately by the foreign judicial authority for Article 13 violations of its sovereignty or public policy or infringement on its citizens’ rights.

In cases like these, some attorneys may wonder what their next steps should be. What should one do when a Central Authority or foreign court rejects service upon a defendant?