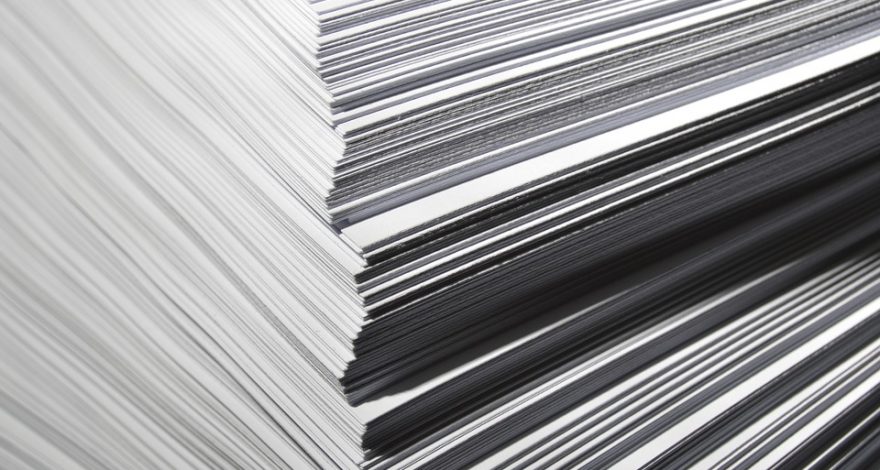 Abolishing the Requirement of Legalisation for Foreign Public Documents

By: Tom On: December 2, 2016 In: International Service of Process Comments: 0
Spread the love

On the whole, the Apostille Convention made international service of process and international litigation in general a more streamlined process.

Legalization Procedure Prior to the Apostille Convention

Prior to the Hague Convention of 5 October 1961 Abolishing the Requirement of Legalisation for Foreign Public Documents1 (also known as the “Apostille Convention”), documents originating in one country for use in another country went through a lengthy legalization process meant to satisfy a foreign court or person that the document was indeed what it proclaimed itself to be.

For certain documents, this legalization process, or chain of authentication, took a meandering route through the hallowed halls of government at every level until it made its way to the consulate of the relevant country.

As explained in the International Notarial Practitioner, for a US-originating document, the most onerous process for legalization would be as follows:

One government entity certifies the validity of the previous government entity’s signature and so on, ad nauseum. Practitioners can readily see what a burdensome and time-consuming process is legalization.

The Apostille Convention replaces this cumbersome chain of authentications:

“Its purpose is to abolish the requirement that public documents intended for use in a country other than their country of origin be legalized (i.e., authenticated, or certified) by a diplomatic or consular officer of the country of use, who is stationed in the country of the document’s origin (the legalization being often the last step in the “chain-certificate” method of document certification).”3

The Convention eliminates legalization by the above-described method. In its place, a single government entity, designated by the State at the time of ratification, certifies the validity of the notarial signature on the public document, thus constituting the entire process of legalization.4 “The Convention reduces all of the formalities of legalisation to the simple delivery of a certificate in a prescribed form, entitled “apostille,” by the authorities of the State where the document originates.” 5

What is an Apostille?

An apostille is the actual physical certificate attached to or affixed on the document to be authenticated. It identifies and certifies:

Effect of an Apostille

The practical and time-saving implications of the Apostille Convention are tremendous.

Documents originating in Federal Court receive an Apostille from the clerk of that court.  Documents obtained through various government agencies have specified entities to certify them.  Article 6 of the Convention requires contracting States to designate the authorities who are competent to issue the Apostille.

The Convention also mandates that issuing authorities keep a register recording the vagaries of the certificates issued. To verify the authenticity of an apostille, the authority need only verify whether the particulars in the certificate correspond with those in the register or card index.7

Once a document has an apostille, a foreign court cannot require further certification or authentication of the document. The Convention exempts

“the certificate from all proof as to the authenticity of the signature and the seal it bears. In actual fact, since the certificates have to be publicly numbered and registered, forgeries will have become so difficult that the certified document will be as reliable as to its origin as documents [formerly] legalized. Moreover, this public numbering and registering constitutes the very essence of the protection afforded by the certificate to the person presented with the document since proof to the contrary could be obtained simply by consulting a register.”8

Which Documents are Covered by the Apostille Convention?

The Convention specifically does not apply to:

Drawbacks of the Convention

Other than the requirement that the Apostille be at least nine centimeters square and contain the information mentioned above, the form of the Apostille is not mandated and many different versions emanate from state to state, country to country.

Further, the Convention does not address any translation requirement, offering only that the “Certificate may be drawn up in the official language of the authority which issues it. The standard terms appearing therein may be in a second language also.”10

Drafters of the Convention have generally let the mechanics of its practice fall to each country.

Even considering the above drawbacks of the Legalisation Convention, its benefits far outweigh its burdens and have greatly facilitated the transnational use of public documents. As proof of this, more than 100 States have become parties to the Convention.

Whether you need to arrange a deposition abroad or affect international service of process, the professionals at LLS have you covered. With more than 35 years in the industry, we are one of the US’s premier sources of international litigation support.

Contact us today to learn how we can assist you.

5 Yvon Loussouarn, Explanatory Report on the Hague Convention of 5 October 1961 Abolishing the Requirement of Legalisation for Foreign Public Documents, offprint from the Acts and Documents of the Ninth Session (1960) of the Hague Conference on Private International Law, tome II, Legalisation.

Article 13 & the Influence of Politics in the Practice of International Law
Parsons v. Shenzen Fest Tech Co: A Lesson in Vendor Due Diligence
Hague Service Convention: The Issue of Waiver & Alternative Service
Spread the love
Previous
Under Qualified Court Interpreters in the News
Next
Service of Process Upon Military Personnel Overseas
0 0 votes
Article Rating
Subscribe
Login