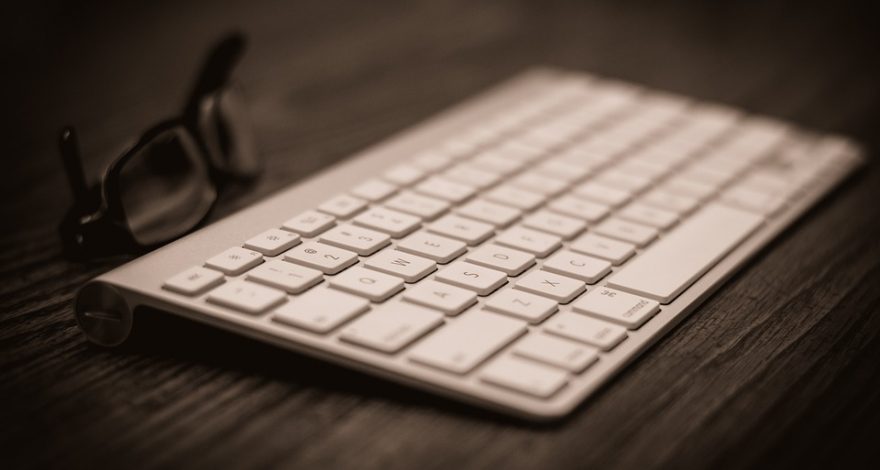 The Best Way to Get Legal Translations

By: Katherine On: December 2, 2016 In: Legal Translation Comments: 2
Spread the love

Legal translations require a higher level of accuracy than any other kind of translation.

This is because legal translations must serve as official documents for any kind of legal papers, including court evidence, birth certificates, contracts and scholarly writings.

The best legal translations are produced by human translators. Here’s why:

Legal translations are inherently more complex than other kinds of translations because they often involve two systems of law.

It is the translator’s job to be sure that the same technical terms, reasoning and titles will be conveyed in a way that is legally valid.

Legal translations often need to convey the rights and duties of legal parties, so it is essential that everything is translated accurately. A single translation error could have far-reaching legal implications.

What’s more, when legal translations need to be used as evidence in court, certified translations are required.

Legal Translations Should Not Be Automated

Legal translations require thought and skill. When considering automated translations, the most important thing to remember is that a tool does not have the ability to think.

While using Google Translate or any other translation widget or program might be fine for getting the general idea of a website or document, it is far from being completely accurate.

Google Translate has made huge strides in improving automated translation, but even expert translators who gave the software favorable reviews know that there is a long way to go before machines can replace humans as the best translators.

While the automated translation output the same sentence as this:

“circle 1.. In case of mask which uses metal sheet. You explain making use of Figure 1. pattern a which corresponds to mark “A” in metal sheet 4 is formed, the metal sheet 4 must be formed with photograph etching and not. As for this pattern b because of notch type, bridge 11 in order to prevent the coming out portion of metal sheet become necessary.”

For legal translation, and any other translation where accuracy is important, human translators are the best translators. Humans understand word meanings, phrasing, changes in verb tenses, and the concept (and importance) of accuracy.

When you are providing vital information — legal forms, government documents, company identities — isn’t it worth the extra time and money to get the best legal translation?

Contact Legal Language for accurate, certified translations you can trust.

Are You Legally Required to Translate Consumer Contracts?
Certified, Notarized, and Sworn Translations: What's the Difference?
When Should Translation of Audio Recordings Be a Two-Step Process?
Spread the love
Previous
How to Choose a Court Reporting Service
Next
What Is a Certified Interpreter?
0 0 votes
Article Rating
Subscribe
Login

I would like to thank you for sharing such knowledgeable information with us. As we all know that legal translation is tough and complex. The point “Legal Translation Choice” gathered me proper information about making a choice between ‘Automated Translation’ and ‘Human Translation’.

Thank you so much for sharing such an amazing content with us. As we all know never to rely on Automated Transltions as they are not fully accurate as human translarors. Legar documents are translated by skilled translators.