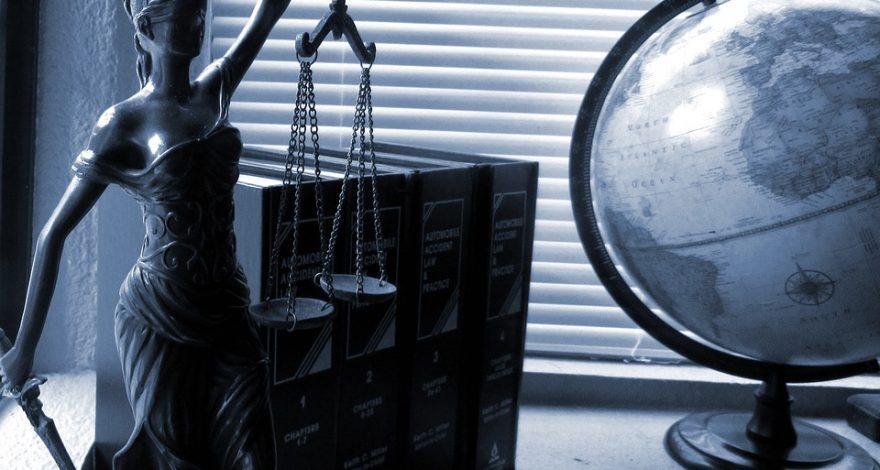 Under Qualified Court Interpreters in the News

By: Gilbert On: November 30, 2016 In: Legal Interpreting, Legal Translation Comments: 0
Spread the love

The issue of unqualified court interpreters is one that has been making international headlines quite a bit within the past few years.

Recently, a case in New York has again highlighted the need for skilled court interpreters — especially in less common languages.

Court Interpreting Issues in the Media

Two of the most publicized instances have come out of South Africa. While not interpreting for a court in this instance, the clearly unqualified sign language interpreter at Nelson Mandela’s memorial made international media headlines. The event caused a great deal of controversy due to the interpreter’s inaccurate and nonsensical translations.

The second incident occurred when an Afrikaans interpreter was a no-show at the high-profile Oscar Pistorius trial. In light of these two interpreting fiascoes, questions have been raised about interpreter qualifications, not just in South Africa, but in the US as well.

Among the many different branches of the translation industry, court interpreting is the most precise and the most difficult. Accuracy is always important in legal translation and interpreting, but becomes even more so when the communication of a witness’ testimony can make or break a case.

A recent, more local example is a sexual assault case which took place in upstate New York in July 2014. The case involved two refugees from Myanmar, both of whom speak a dialect of Karen and are Limited English Proficient (LEP), entitling them to use the services of an interpreter. Local police were unable to communicate with the victim and the accused, so the intervention of an interpreter was crucially important to the case.

According to local media, the defense attorney called the interpreter’s proficiency in English into question when he found the interpreter could not correctly define several words used during the opening arguments. Perhaps most unsettling was the interpreter’s confusion over the English word “dimension” — he identified it as possibly referring to rice and beans.

This example highlights why court interpreters need to be more than just bilingual. These issues and further serious translation errors have resulted in a mistrial and a retrial scheduled for September.

Another recent case involves a UK judge resorting to asking a barrister to go into the local Chinese community in search of a Mandarin interpreter (the barrister refused). This caused the second adjournment of the case due to a  translation company’s failure to provide interpreters for the court, though the company denies this.

The Importance of Professional Court Interpreters

While interpreter mishaps cost a court case and investigation time and money, examples like these can also bring about positive change. Such media attention brings light to the need for competent interpreters and has the potential to bring about changes in certification requirements.

Stricter controls and more regulation would result in a stronger, more qualified network of interpreters and help prevent similar situations from occurring.

Every word counts in court interpreting. A single word or nuance in a witness testimony can make a huge difference in a case, making qualified interpreters crucial.

Though many states do not have strict requirements set in place for less common languages, a professional language service provider like Legal Language Services can help courts save time and money by supplying the most accurate court interpreters available.

When you need interpretation services, always turn to experienced professionals. Contact Legal Language to learn how our legal linguists can assist you.

Consecutive Interpreting vs. Simultaneous Interpreting: How They Work & When to Use Them
ASL Interpreting, VRI, & COVID-19
Are You Legally Required to Translate Consumer Contracts?
Spread the love
Previous
Understanding Nigeria: Facts, History and Military Rule
Next
Abolishing the Requirement of Legalisation for Foreign Public Documents
0 0 votes
Article Rating
Subscribe
Login