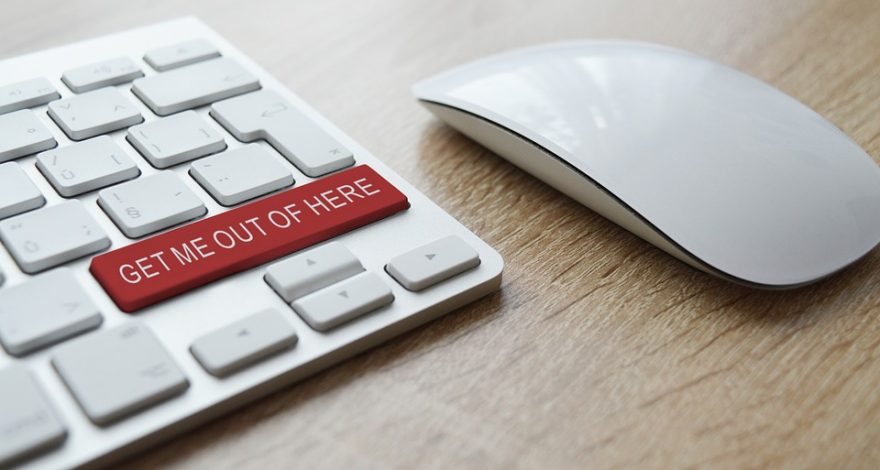 Is It Possible to Avoid Jury Duty?

By: Katherine On: December 6, 2016 In: Uncategorized Comments: 0
Spread the love

Avoiding jury duty may seem tempting when a summons arrives in the mail. Some potential jurors may even begin to think of not showing up at all.

But is there really any way to avoid jury duty? And is shirking your civic responsibility punishable by law?

Instead of flat-out ignoring a summons, some potential jurors opt to avoid jury duty on a specific date by deferring.

The instructions for deferring jury duty may be included right on the summons, or it may have a phone number to the court. It is becoming common in many states to be able to fill out a jury duty deferral request online as well.

The common practice for requesting a jury duty deferral involves contacting the court, stating your valid reason for not being able to attend on the date you are summoned, and providing an alternate date or time period when you will be available to fulfill your civic duty.

In fact, some states allow you one deferral, no questions asked — you are free to defer your jury duty for a few months. However, the court will almost certainly reschedule your summons at your earliest convenience.

It may be tempting to just toss the juror summons and pretend it got lost in the mail — not the worst excuse, as it is estimated that up to 20 percent of juror summons in some areas are not delivered due to inaccurate or outdated address information.

Some people do avoid jury duty by skipping it altogether — but this is certainly not advisable. Jury duty is a legal obligation, and judges have several options to enforce this obligation.

Judges in cities big and small across the United States have fined people who attempted to avoid jury duty. The fines ranged from $250 to $1,000 for first-time jury dodgers — repeat offenders were fined up to $2,000!

Fines are not the only way judges enforce jury duty requirements. In some areas, bench warrants are issued for the arrest of people who avoid jury duty. This means that if you avoid jury duty and are later pulled over for a minor traffic violation, you could end up going to jail!

Don’t think it will happen to you? Hundreds of people serve jail sentences when they avoid jury duty. A few years ago, Jermaine Dupri, a prominent producer and co-owner of the So So Def Recordings label, served a three-day jail sentence for having skipped out on jury duty almost a decade earlier.

Avoiding Jury Duty Is Not Worth the Effort

If you receive a juror summons, the best thing to do is simply show up when you’re asked to. If you’re employed, your employers are legally required to give you the time off when you report for your summons. And if you’re unemployed, the court will usually pay a nominal fee for your time.

There is a lot of sitting around and waiting while a jury is selected, so bring a book or laptop — but it may not be the best idea to bring your cell phone.

Also, there’s a fairly good chance that you’ll end up avoiding jury duty anyway — many people do not get chosen for the jury when they report.

And, usually just about any reason — including “I can’t afford to take this much time off from work,” — is sufficient for being excused from jury duty.

If you do get chosen, you may have an interesting trial on your hands. Then you’ll wonder why you tried to avoid jury duty in the first place!

What have been your experiences with jury duty? Tell us about it in the comments.