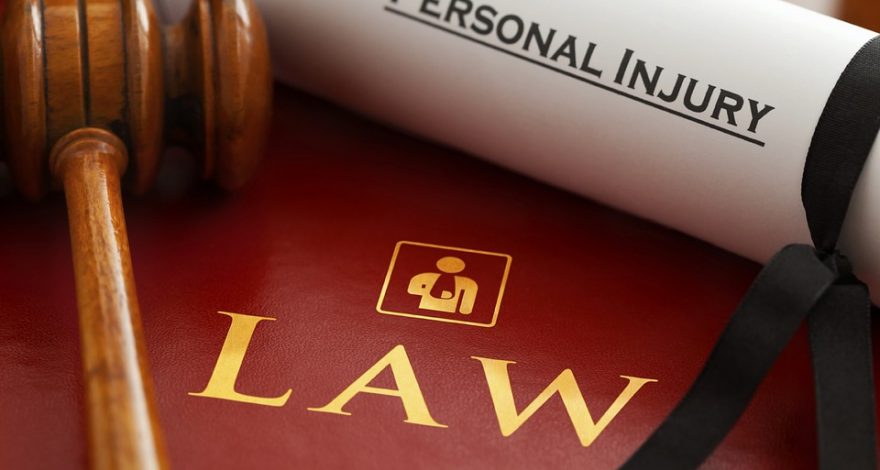 Can Physical Evidence Be Obtained Under the Hague Evidence Convention?

By: Tom On: May 31, 2018 In: Evidence Taking, In Court, International Litigation Comments: 0
Spread the love

Although the word “physical” is not used in the HEC’s text, a number of secondary sources assert that physical evidence can be obtained under the HEC.[3]  Yet, US courts have rarely issued opinions containing the phrases “Hague Evidence Convention” and “physical evidence.” And of those that did, few provide any detail concerning the nature of the physical evidence sought; and none of these cases directly addresses the appropriateness of using the HEC to obtain physical evidence located overseas.[4]

To further analyze whether the HEC contemplates the production of physical evidence by an overseas court, let’s consider an actual case.[5]

A plaintiff was injured by an easily transportable product[6] in a HEC signatory country. From the time of injury to present, the product that allegedly caused the injury has remained in the position, custody, and control of a third-party. Because the product was manufactured in the US, damages were sought in a US court. The court granted the plaintiff’s motion to issue a Letter of Request (LR) to the appropriate court in the overseas HEC country where the third-party witness is located.

In the LR the US court requested the overseas court to compel the third-party witness to produce the product in question for non-destructive testing and provide a statement regarding the chain of custody of the document. When the overseas HEC country’s Central Authority received the Letter of Request, its initial –but not final — response was to opine that it is highly unusual to receive a request for judicial assistance for the production of physical evidence. Certainly, from a US perspective, many such requests are never made because the physical evidence sought is not easily transportable.

So, how should the requested HEC country handle the US court’s request to produce the physical evidence?

A Look at the Hague Evidence Convention Text

Let us start with the text of the HEC.

Finally, the product at issue in the case above is something that can be held in one’s hand and is something anyone can buy–no license is required. This is not the type of product that would prejudice any country’s sovereignty or security. In short, while the Central Authority in this case might have found the request for physical evidence to be unusual, the Central Authority will –with almost certainty – have to forward the request of judicial assistance on to an appropriate court.

How Other HEC Countries Handle the Production of Physical Evidence

We now must analysis how the appropriate court in the HEC country will handle the US court’s request for the production of physical evidence.

Determining Whether Physical Evidence Can Be Provided

If a similar product were produced the defendant manufacturer would have an argument that the mechanism for the plaintiff’s injury (based on the non-destructive testing) was due to peculiarities of the similar but not specific product. In other words, the defendant might assert that the non-destructive test results were particular to the actual product tested and are not representative of the results that might have been obtained had the specifically requested product been tested.[21] Therefore, because the specific product that allegedly caused the plaintiff injury is the subject of production –not another similar or fungible product — justice compels its production.

In a few months, we will report back on whether the plaintiff in this case ultimately obtained the product for non-invasive testing.

Update [1/4/18]: The court ordered the physical evidence in this case produced for inspection and testing.

If you or your client require assistance obtaining evidence abroad, contact Legal Language Services today and our experienced professionals will be able to assist you. With more than 35 years in the business, we are one of the premier sources for international litigation support.

Speak with a representative at LLS today!