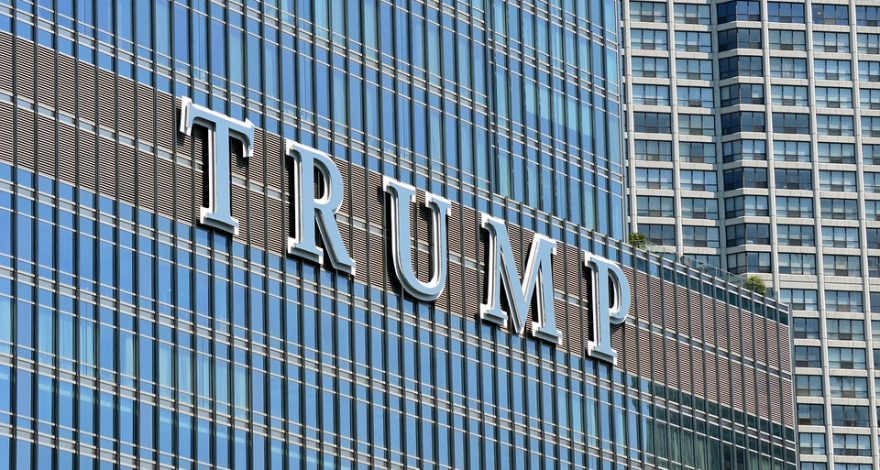 By: Tom On: August 8, 2017 In: Evidence Taking, International Litigation Comments: 0
Spread the love

The first hint that there were cracks in the story occurred when Attorney General Jeff Sessions recused himself from the Trump Campaign investigation. This prompted the acting AG to appoint former FBI Director Robert Mueller as special counsel to oversee the probe into alleged connections between the Trump Campaign and the Russians.[3]

But more generally, suppose some of the crucial witnesses or documents are located in Russia. Can Mueller or the Senate access this evidence? The short answer is yes if Mueller or the Senate request judicial assistance from a court in Russia and if the Russian court grants the request.[6] But the devil is in the details of such requests.

Does Evidence Sought Pertain to a Civil or Commercial Matter?

Before judicial assistance can be requested, one must first determine if the evidence sought in Russia pertains to a civil or commercial matter. The US legal system takes the view that all non-criminal investigations or trials are governed by civil law. In contrast, civil law countries, including Russia[7], take a more narrow and nuanced view of the scope of civil law.

Russia has a separate code regulating civil transactions[8] and governmental agencies.[9] Thus under Russian law it is possible a Congressional subpoena or subpoena from a special counsel may be deemed the realm of administrative law rather than civil law. This distinction is important because it determines the procedure by which evidence in non-criminal cases is taken abroad.[10]

Because treatises on Russian law are limited, we cannot definitively determine if Russia would hold that an administrative (e.g., a Senate or a special prosecutor) subpoena falls under Russian civil or administrative law.  Therefore, we analyze both situations.  But from a practical point of view, as will be discussed, obtaining judicial assistance from a Russian court is unlikely to succeed pursuant to either procedure.

Procedures for Executing an Administrative Subpoena under Civil Law

The first step to obtain evidence is to draft a Letter of Request addressed to “the appropriate judicial authority” in Russia. The forum court judge must execute the Letter of Request after which it must be translated into Russian and transmitted to the Russian Central Authority (CA).

The CA will review the Letter of Request for compliance with the Evidence Convention and, if appropriate, will forward the Request to a court having jurisdiction over the witness. That Russian court will hold a hearing on whether to execute the Letter of Request.  The Request may be executed all or in part – some courts “blue pencil” the requested evidence — and the court will set a date for the Letter’s execution.

In theory, the evidence requested (documents or a deposition) are obtained on the date of execution of the Letter of Request. However, the reality is that, since 2003, the Russian CA has been a non-functioning black hole into which requests to take evidence fall, but are never acted upon.[11]

Like a Hague Letter of Request, a Letter Rogatory is drafted from the perspective of and executed by the forum court. It is then transmitted to the Russian Ministry of Foreign Affairs via diplomatic pouch.[12] The Russian Foreign Ministry will forward the Letter Rogatory to various administrative and judicial bodies before it is then forwarded to a court having jurisdiction over the witness.

Again there will a hearing at the conclusion of which the court will set a data for the execution of the Letter Rogatory.  At this point, no one will be surprised to learn that letters rogatory also fall into the black hole and are never acted upon. Research revealed one decade-old report observing that Russia did execute a Letter Rogatory for arbitration.[13]

The bottom line is that neither the US Senate nor Mr. Mueller are likely to obtain any evidence located in Russia regardless of whether they use the Hague Evidence Convention or a formal Letter Rogatory.

Let’s suppose both the Russian CA and the Russian Foreign Ministry suddenly become functional. Would the US Senate or Mr. Mueller now be able to obtain evidence in Russia? Perhaps, but probably not because the documents may be classified or there may be issues of diplomatic immunity. Just as the US considers certain information to be classified (disclosure of which can lead to jail time), so too do the Russians.

Even under the best of circumstances any investigation into Trump’s activities with Russia is unlikely to unearth evidence in Russian control. To further their investigation, the Senate and Mr. Mueller will only be able to rely on evidence in the control of the US and its allies.

How We Can Help

If you require assistance obtaining evidence abroad from Russia (or any other countries), contact LLS today to learn how we can assist you. With more than 35 years of experience, we are one of the US’s premier sources of international litigation support.