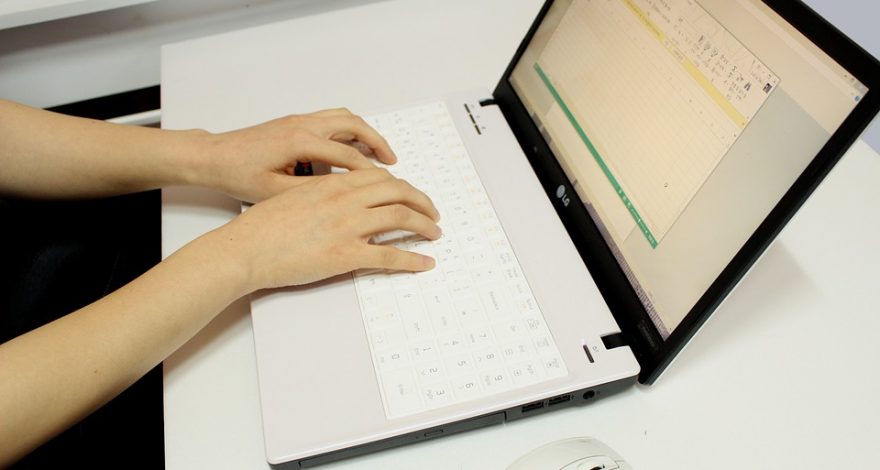 How to Format Documents for Legal Translation

We often discuss how legal translation generally requires fluency in two languages and an absolute understanding of legal terms and concepts, sometimes for two different countries.

However, there’s a third, less-mentioned skill: Being able to format the translated document to match its original.

If you need certified translations for your legal documents, consider these formatting tips. Doing so will make save time, money and headaches in the translation process.

When working with legal documents, it’s crucial for the target (i.e. translated) document to mirror the source (original) document. That means all signatures, stamps and seals must be placed in the same place as the original, and that the paging of the documents must match. In other words, if a sentence breaks on the fourth page of a contract in the source, it should also break on page four of the target.

However, the differences in languages rarely make it easy to keep things exactly as they are in the original. To help the translator, editor and proofreader return an accurate product, keep these tips in mind when drafting documents that will require translation.

Leave Extra Room on the Page

When prepping legal documents for translation, it’s a good idea to leave plenty of blank space. There are two reasons for this:

Translation into some languages, especially German and Spanish, will expand a document. These kinds of languages either have extremely long words, or use more words to explain a concept than English does.

For example, the German word for “grocery” is “Lebensmittelgeschäft.” You can see how a one-page English document could easily become two pages in German! To save a lot of time (and therefore money) on formatting legal translations, it’s best to give the document some padding.

Interestingly, some translation into some languages tends to produce shorter documents — these are often Asian languages, such as Chinese and Korean. However, these languages come with their own challenges.

While English, Spanish and German all read from left to right, there are plenty of languages that don’t. Hebrew, Farsi, Arabic, and Urdu are all written from right to left.

What’s more, Japanese, Chinese, and Korean scripts can either be written horizontally or vertically. Again, leaving extra white space in your document will enable your language service provider to provide properly formatted documents.

When preparing for legal document translation, avoid using narrow columns or small tables. If the table or column perfectly fits the document’s original language, it will almost certainly not work for the target language.

However, as long as plenty of extra space is left for expansion, tables can be used and may in fact make formatting easier for certain kinds of documents.

How Formatting Legal Documents for Translation Benefits You

When you need translation for contracts, depositions, and other legal documents, you probably need it done quickly — no one wants to miss a deadline.

However, even if the due date of the document is flexible, you will likely end up paying more for legal translation when the documents take longer to translate and format.

For all of these reasons, properly formatting your documents for legal translation should be useful for all involved parties.

With more than 35 years of experience, LLS is the premier source for certified legal translations. Our translators are known for their professionalism and expertise. Each is well-versed in not only the source and target languages, but also has in-depth knowledge of the legal industry and its corresponding terminology.

When you’re ready to have your properly documents translated, contact the professional at Legal Language.