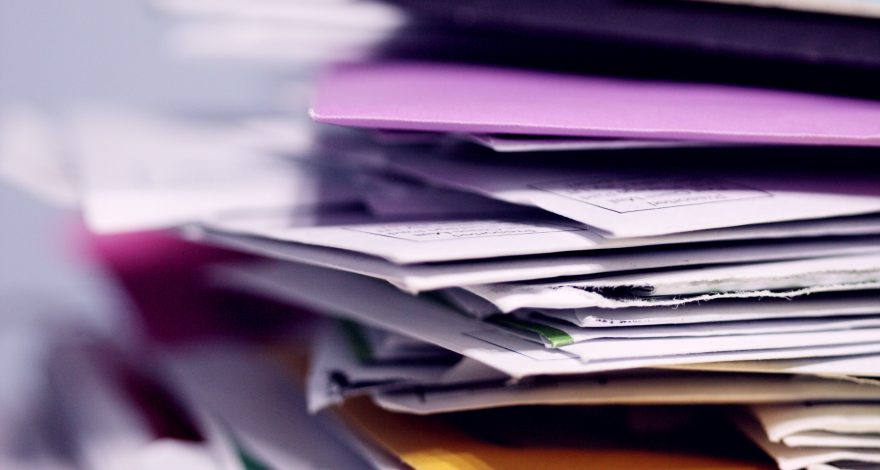 By: Tom On: February 22, 2021 In: International Service of Process Comments: 0
Spread the love

Koch Minerals SÀRL v. Bolivarian Republic of Venezuela,[1] is a complex case. It raises numerous issues and questions, but today we’re focusing on the failure of the Venezuelan Central Authority to issue a Hague Certificate of Service.

We submit that this failure arose in part from the fact that service of process occurred while Venezuela was undergoing a regime change.[2]

Koch v. Venezuela clearly demonstrates how human and institutional idiosyncrasies inherent in all organizations — including the Venezuelan Central Authority — are exacerbated by external stresses.

Ultimately, Venezuela made a belated appearance and challenged said service. In a challenge to service motion, the Plaintiff bears the burden of proving service was proper. In this case, after more than 2 years, the Ministry of Foreign Affairs (i.e. the Venezuelan Central Authority) had not issued a Hague Certificate of Service either confirming service had been effected or asserting that service was improper.

Reviewing the Structure & Function of the Hague Convention

In considering the adequacy of service, the court reviewed the structure and function of the Hague Convention:

The Hague Service Convention requires signatories to “designate a Central Authority” to receive and process service requests. Parties seeking to serve process within a signatory state are to send requests for service—including USM-94 Forms and translated copies of the complaint and summons—to the receiving state’s Central Authority. The Central Authority must then “serve the document or… arrange to have it served” on the party identified in the request for service.

Venezuela has designated the Ministry of Foreign Affairs as its Central Authority. The Central Authority must respond to a request for service by completing a certificate that “state[s] that the document has been served and… include[s] the method, the place and the date of service and the person to whom the document was delivered.” Hague Service Convention, art 6. “If the document has not been served, the certificate shall set out the reasons which have prevented service.” Id.

Service is deemed effective under § 1608(a)(2) “as of the date of receipt indicated in the certification, signed and returned postal receipt, or other proof of service applicable to the method of service employed.” A signed postal receipt is effective as of “the date shown on a document signed by the person who received it from the carrier… [because] the individuals who signed for the service packet could be trusted to ensure that [it] is handled properly and expeditiously.”[5] [emphasis and paragraph breaks added for clarity]

At this point, the emphasized statements above point to where the court’s opinion is headed.

The Plaintiff had the FedEx airbill demonstrating that request for service had been effected on the Ministry of Foreign Affairs (read the Venezuelan government).

Venezuela’s (belated) appearance in the litigation is clear evidence that it had been served.

In short, the court deemed that Venezuela had been served and the court had jurisdiction over the Defendant.[7]

The corollary here for foreign governments is that when a foreign Central Authority is served with an FSIA action, if it wishes to avoid being deemed served, the Central Authority must issue a Hague Certificate of Non-Service and state the reason why service failed.

Because the Venezuelan Central Authority failed to issue any form of Hague Certificate — either confirming service or declaring service improper — the court ultimately ruled in the Plaintiff’s favor.

With nearly four decades of experience effecting service in more than 90 countries, LLS is a leading provider of international service of process and related litigation support services including certified translation.

If you have had problems in obtaining proof of service in the form of a Hague Certificate please let us know or share that experience with our online community below.

Contact LLS today to learn more about how we can help you.

Notes
[1] Civil Action No. 17-cv-2559-ZMF (DC December 2020).
[2] Ironically, the opinion dismisses the impact of the regime change on the disposition of this case.
[3] See §1608(a); Argentine Republic v. Amerada Hess Shipping Corp., 488 U.S. 428, 434 (1989). See also Schubarth v. Federal Republic of Germany, 891 F.3d 392, 397 n.1 (D.C. Cir. 2018).
[4] The Plaintiff would also later properly serve an amended complaint upon the Ministry.
[5] Citations omitted emphasis added.
[6] The opinion in this case raises the possibility that the Plaintiff has potential grounds for an Article 15 default judgment. See https://www.legallanguage.com/legal-articles/article-15-mechanics/.
[7] The court took notice of the Venezuelan Central Authority’s inaction as follows: “Venezuela has a documented history of playing a shell game: circumventing service by refusing to issue a certificate when the party to be served is the same entity that it has designated as its Central Authority.” Citing Crystallex Int’l Corp., 2019 WL 6785504, at * 11.