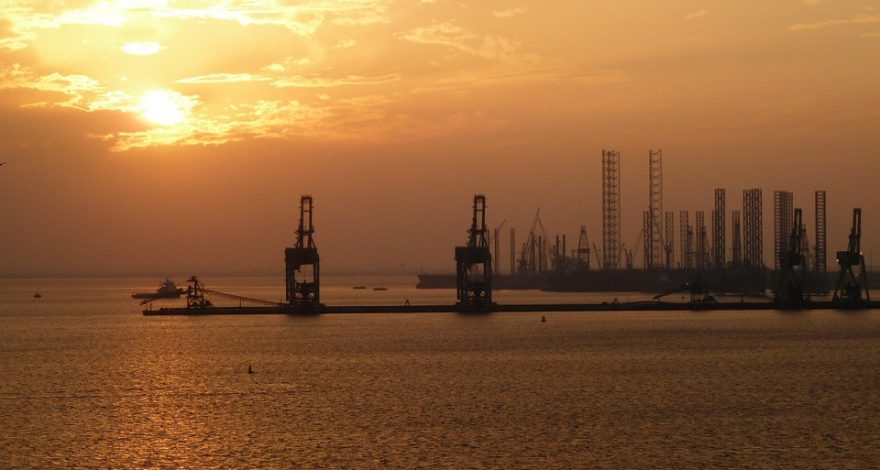 Since February, Bahrain has been swept up in the unrest spreading throughout the Arab world. Following in the footsteps of countries like Egypt and Libya, anti-government demonstrations led by Bahrain’s Shiite majority have made this small Persian Gulf kingdom a central focus in international news.

Understanding the current events in Bahrain is difficult without some background knowledge. The following facts can give you a quick primer to Bahrain and its history.

Anti-government demonstrations began in February, with Pearl Square in the capital city of Manama serving as a central protest point. Thousands have gathered here to demonstrate and listen to speeches calling for freedom.

Although it briefly appeared as if the government would make some concessions, in mid-March, King Hamad bin Isa Al Khalifa aggressively responded to protesters by declaring a state of emergency and inviting troops from the nearby United Arab Emirates and Saudi Arabia to help maintain order. Pearl Square was cleared with bullets and tear gas.

From this point on, Bahrain has transformed into what is more or less a police state. Emergency laws allow for unannounced searches of private homes without a warrant and the forced dissolution of any organization deemed a danger to the state, while reports of mass arrests and mass firings of government workers have been made. There have also been reports of torture.

Some protesters have taken to militant tactics in response to the newly repressive state. Thus far, the Obama administration’s criticism of events in Bahrain — a crucial US ally — has been moderate.

An Abridged History of Bahrain

In 1892, Britain established official control of Bahrain. Protests against British power first began in 1895 and resulted in some violence. Oil was discovered in the country in 1932, resulting in rapid modernization and closer relations than previously with the United Kingdom, which moved the British Royal Navy command from Iran to Bahrain in 1935. After World War II, anti-British sentiments increased, leading to protests.

In 1957, Iran’s parliament passed a bill declaring Bahrain to be a province of Iran. In 1965, Britain and Iran entered talks to determine their respective borders in the Persian Gulf. Unable to come to a resolution, the two countries agreed to let the question of dominion be put to international judgment and requested the United Nations Secretary General to address the issue.

After taking an opinion poll, the UN Security Council concluded that a majority of the people in Bahrain wished the country to be fully free and independent as a sovereign state, a decision that both Britain and Iran agreed to.

A History of Ethnic Tensions

In 1981, inspired by the 1979 Islamic revolution in Iran, Bahrain’s Shiite fundamentalists staged an unsuccessful coup that would have installed a Shiite cleric then exiled in Iran as the leader of a theocratic government. Significant riots were again led by the Shiite community in the mid-1990s, resulting in sporadic bouts of violence and some 40 deaths.

In 1999, King Hamad bin Isa Al Khalifa followed in his father’s footsteps as head of state. Today, ethnic animosity underscores the struggle in Bahrain: Shiites make up approximately 70 percent of Bahrain’s population; however, this is a largely marginalized majority, as the country’s monarchy and the majority of its elite are Sunnis.