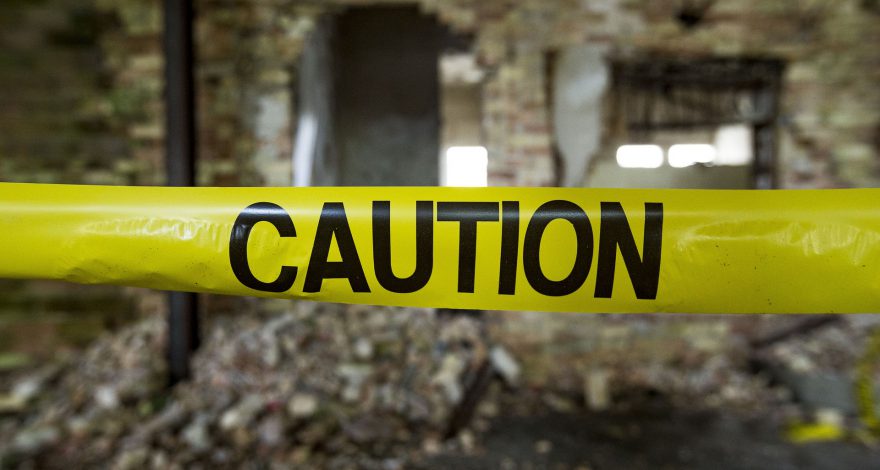 By: Tom On: November 21, 2019 In: International Litigation Comments: 0
Spread the love

When dealing with any government, one should always have a strategy with many contingency plans. And, as the case of Khochinsky v. Republic of Poland[1] illustrates, one of those contingencies should involve what to do if the government retaliates.

Alexander Khochinsky was born in Poland, but has since become a US citizen. After World War II his mother’s “home had been destroyed, and a Catholic church stood on the land instead.” The family had never received any compensation for the seizure of this property.  “Believing that Poland would exercise a hostile attitude towards a Jewish restitution claim, Khochinsky initially decided not to seek compensation for the seized land.”

In 2013, a “Polish Court initially accused Khochinsky of knowingly and unlawfully purchasing the painting… [and] submitted a request to the United States for Khochinsky’s extradition.” However a district court “ultimately concluded that the United States lacked probable cause to extradite Khochinsky.”[3]

In 2018, Khochinsky filed a Foreign Sovereign Immunities Act (FSIA)[4] action again Poland alleging that he had sustained “substantial damage” from Poland’s “baseless extradition proceeding.” After the clerk entered a default judgment, Poland filed this action to vacate the default judgment, and “to dismiss all of Khochinsky’s claims for lack of subject matter jurisdiction.[5]

The court began its opinion by observing that in “the United States, the sole avenue for a court to obtain jurisdiction over claims against a foreign state or its agencies and instrumentalities is through the FSIA.”[6] We have previously detailed the anatomy of FSIA litigation. Simply put, under FSIA, foreign governments are immune from prosecution in US courts, unless the action is brought under one of the three exceptions to the Act.

Thus, Khochinsky attempted to demonstrate how his claim against Poland fell under these FSIA exceptions.

The DC Circuit “follow[s] the virtually unanimous precedents construing the implied waiver provision narrowly.” It “rarely find[s] that a nation has waived its sovereign immunity… without strong evidence that this is what the foreign state intended.” Indeed, it has “found an implicit waiver of sovereign immunity in only three situations.” These include instances where: (1) “a foreign state has filed a responsive pleading without raising the defense of sovereign immunity,” (2) “the state has agreed to arbitrate” in the United States, or (3) the state has agreed “to adopt a particular choice of law.” None of these circumstances are at issue here. And the DC Circuit “ha[s] been reluctant to stray beyond these examples when considering claims that a nation has implicitly waived its defense of sovereign immunity.”[8]

When Poland sought to extradite Khochinski, it “merely exercised its rights under the US-Poland Extradition Treaty by “request[ing] for extradition… through the diplomatic channel.” Such a diplomatic undertaking is not “strong evidence” that Poland “intended” to relinquish the FSIA’s protections. Accordingly, Poland did not waive its sovereign immunity by seeking to extradite Khochinsky.[9]

Khochinsky next asserted that Poland’s extradition action was counterclaim to his action for recovery of damages. Under the counter claim exception in “any action brought by a foreign state, or in which a foreign state intervenes, in a court of the United States or of a State,” sovereign immunity shall not apply.[10] Unfortunately,

Khochinsky’s theory is foreclosed by the plain text of the statute. Section 1607 operates only when a judicial “action [is] brought by a foreign state, or [when] a foreign state intervenes.” The extradition proceeding related to Khochinsky was, by contrast, brought by the United States. Poland did not bring the action against Khochinsky. Nor did it intervene in the extradition proceeding or appear as a party in the proceeding at all. Instead, Poland simply used diplomatic channels to exercise its rights under the US-Poland Extradition Treaty. The counterclaim exception is therefore inapposite.[11]

Finally, Khochinsky asserted that the noncommercial tort exception granted the US court jurisdiction.

The noncommercial tort exception to the FSIA permits federal courts to hear cases “in which money damages are sought against a foreign state for personal injury or death, or damage to or loss of property, occurring in the United States and caused by the tortious act or omission of that foreign state.” But the noncommercial tort exception does not confer jurisdiction when the claim “aris[es] out of malicious prosecution, abuse of process, libel, slander, misrepresentation, deceit, or interference with contract rights.” Because abuse of the extradition process plainly underlies both claims for which Khochinsky asserts the noncommercial tort exception, the Court lacks jurisdiction to consider Khochinsky’s claims. Khochinsky acknowledges that the FSIA “specifically excludes claims for malicious prosecution or abuse of process…” This language makes clear that if the predicate conduct for the alleged tort is simply a foreign state’s abuse of process, then the court lacks jurisdiction to hear the resulting claim. As such, Khochinsky’s First Amendment and tortious interference claims are “also barred, since they `arise from’ the core [abuse-of-process] claim and derive from the same corpus of allegations concerning his extradition.” [12]

With three strikes, Khochinsky’s argument was out. The court vacated the default judgment against Poland and dismissed Khochinsky’s case for lack of subject matter jurisdiction.

How International Subrogation Can Mitigate an Insurer's Loss
SCOTUS on Nazi Gold Expropriation & the Guelph Treasure
International Child Abduction and the Standard for Habitual Residence
Spread the love
Previous
Effecting Service When the Defendant’s Address is Unknown
Next
What’s Next for SCOTUS & International Service of Process?
0 0 votes
Article Rating
Subscribe
Login