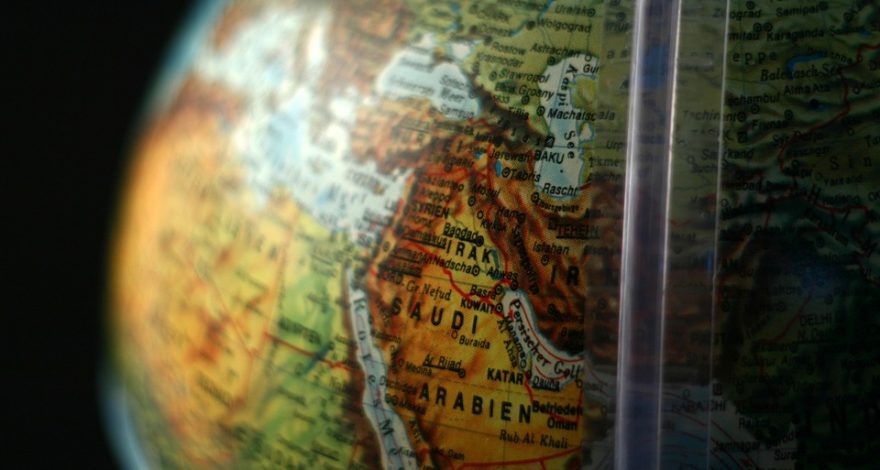 How JASTA will Impact Diplomatic Communication

By: LLSKeyHolder On: November 30, 2016 In: International Litigation, Legal News Comments: 0
Spread the love

The Justice Against Sponsors of Terrorism Act (JASTA) is a controversial piece of legislation, but perhaps not for the reasons most people think. JASTA’s enactment by Congressional override of a presidential veto does not make the Act controversial. Nor is JASTA controversial merely because Saudi Arabia finds its potential liability under Act to be excessive and unfair.

What Does JASTA Entail?

JASTA is a short piece of legislation. The key parts of the Act are threefold:

To this list of FSIA-authorized causes of actions that may be brought against a foreign government, JASTA adds “international terrorism” (as it is defined under §18 U.S.C 2331) and tortious acts of “the foreign state, or of any official, employee, or agent of that foreign state while acting within the scope of his or her office.” Importantly, for a foreign government to be liable for such terroristic or tortious acts, more than “mere negligence” must be demonstrated. Further, acts committed in a time of war are not covered.

The Halberstam case concerns a husband and wife team who grew wealthy through multiple burglaries. During the last of the husband’s burglaries, he killed the homeowner. Although the wife was not present during this burglary, the Halberstam’s estate sought damages from the wife under a theory of vicarious liability.

After an extensive review of tort law, the court found that a conspiracy was an “agreement” and aiding and abetting occurred when one provides “substantial aid.” To determine what constitutes substantial aid the court adopted the factor analysis of the Restatement (Second) of Torts § 876 (1979) on “Persons Acting in Concert.” Pursuant to §876, to determine if substantial aid was provided, the following five factors must be considered:

Putting these pieces together in the context of an international act of terrorism, JASTA allows a cause of action to be brought against a foreign government if that government recklessly or intentionally had an agreement with, or provided substantial aid to, the perpetrators of the terrorist act.

How JASTA Works in Practice

So much for theory. To determine if JASTA places Saudi Arabia’s $750 billion US money pit at risk, we need to consider two practical issues.

First, how do you serve a JASTA action upon Saudi Arabia? In amending FSIA, all JASTA did was add a cause of action. Accordingly, JASTA left in place the FSIA’s rules for service of process upon a foreign government. In brief, these rules provide for service in a hierarchical fashion, as follows:

The second practical issue to consider regarding instituting a suit against Saudi Arabia is evidence. The “smoking gun” evidence that Saudi Arabia provided substantial aid to the 9/11 hijackers comes from the 9/11 Commissions Report — more exactly, from 28 redacted pages of that Report that were recently declassified. (The release of these pages seems to be the true driver behind the JASTA legislation.)

A copy of this 28-page document can be found here.

Using the 28-Pages as Evidence

As evidence, just how good is this 28-page document for demonstrating that the Saudi government aided the hijackers? In the words of the Washington Post, these 28 pages “do not appear to add significantly to information collected in subsequent investigations, including the 9/11 Commission report, published in 2004, and numerous other documents that have since been made public.”

The Post’s opinion is not the kind of endorsement an attorney wants for evidence needing to prove that any government acted in a reckless or intentional matter. So, any attorney who contemplates bringing a case against the Saudis for damages caused by the 9/11 hijackers needs to consider the potential of having to take more evidence.

To show that the Saudi government had an agreement with or aided the 9/11 hijackers, there are two sources of evidence. One source is in the files of US government officials. Collecting such evidence will likely require many FOIA filings –which, in turn, will likely be rejected because the requested documents remain classified.

Alternatively, evidence may exist in files of officials in Saudi Arabian government. As Saudi Arabia is not a member of the Hague Evidence Convention, a request for judicial assistance will need to be made by a letter rogatory delivered by diplomatic means.

In short, while JASTA allows litigation to be brought against Saudi Arabia [or any other nation that sponsors or supports terrorism] for the damage done by the 9/11 hijackers, anyone who contemplates taking such a case should be prepared for an uphill battle. For now the Saudi money pit seems safe. Furthermore, it seems unlikely that we will alienate Saudi Arabia as an ally or that families of the 9/11 victims will be receiving any compensation any time soon.

The Real Controversy Associated with JASTA

When it comes to JASTA, the true controversy lies in its amendment of the FSIA. The diplomatic world has no shortage of issues to negotiate that impact the wealth of nations, international trade and world peace. What the diplomatic world does not need to do is spend time advancing private causes, like trying to negotiate a settlement to a lawsuit involving a diplomate’s country and a party that is residing in another country.

It was for this precise reason FSIA was enacted: To limit the number and types of lawsuits Americans could bring against foreign nations so that the Department of State did not experience opportunity cost attempting to mitigate the parties to these lawsuit. Indeed, reversing a 40 year trend, JASTA explicitly authorizes the Department of State to intervene in legal actions that are brought under this At.

JASTA: A Dagger for the Diplomats

JASTA will act like a dagger in back of the diplomats of the State Department. The State Department’s need to intervene in litigation will create a distraction that will keep the Department of State from minding important issues that impact the entire country.

While the individual losses of the 9-11 victims and the individual losses of all victims of terrorism need to be addressed, JASTA in its present form is not the best method to provide such redress. So, it was unsurprising that within a week of JASTA’s passage, many of its supporters were expressing their regrets and demanding modifications to JASTA. The only question is whether the modifications will occur in the courts or in Congress.