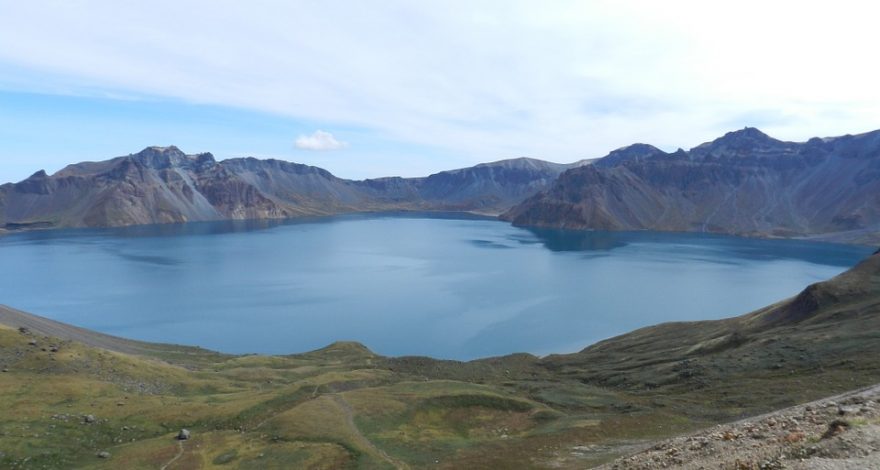 Kim Jong-un, the twenty-something son of the late Kim Jong-il has dominated world headlines as he steps into his father’s shoes as the new leader of North Korea. What does this mean for the poor and isolated state of North Korea? Only time will tell.

In mid-December, North Korean media announced that Kim Jong-il, the longstanding leader of the country, died of a heart attack at the age of 69.

Under Kim Jong-il, North Korea became a nuclear power, which quickly led to its global isolation. In 2002, the leader decided to reactivate a nuclear reactor and expel international inspectors. By 2006, North Korea claimed to have tested a nuclear weapon.

Many years of diplomatic negotiations ensued as negotiating partners — the US, South Korea, Japan, China and Russia– attempted to persuade North Korea to shut down its main nuclear reactor in exchange for aid and diplomatic concessions. In 2009, North Korea abandoned international talks to end its nuclear development.

South Korea has been particularly concerned about North Korea’s nuclear program. In 2010, the South accused North Korea for sinking a warship and subsequently cut off all cross-border trade. North Korea denied responsibility for the event. The US responded by instituting tough sanctions against North Korea, causing Kim Jong-il to resume international talks. The talks remained tepid as another cross-border clash in November 2010 led to the deaths of two South Korean marines.

An Abridged History of North Korea

For most of its history, Korea was an independent kingdom. It was briefly occupied by Japan beginning in 1905, but was formally annexed in 1910.

After World War II, the peninsula was split into North and South. The northern half came under Soviet-sponsored Communist control, and the South established a capitalist democracy backed by the US. Kim Il-sung became leader of North Korea in 1948.

Almost immediately after the two states were formed, North Korean forces launched attacks against South Korea and invaded in 1950. The United Nations responded by sending troops and assistance to South Korea. Hostilities continued until 1953, when both sides signed an armistice agreement. The two Koreas are still technically at war, since no comprehensive peace agreement has replaced the 1953 armistice pact.

Although little is known about North Korea due to its isolation, it is known to have one of the largest armies in the world.

With very little information about Kim Jong-un, time will tell how the country will transition to new leadership.