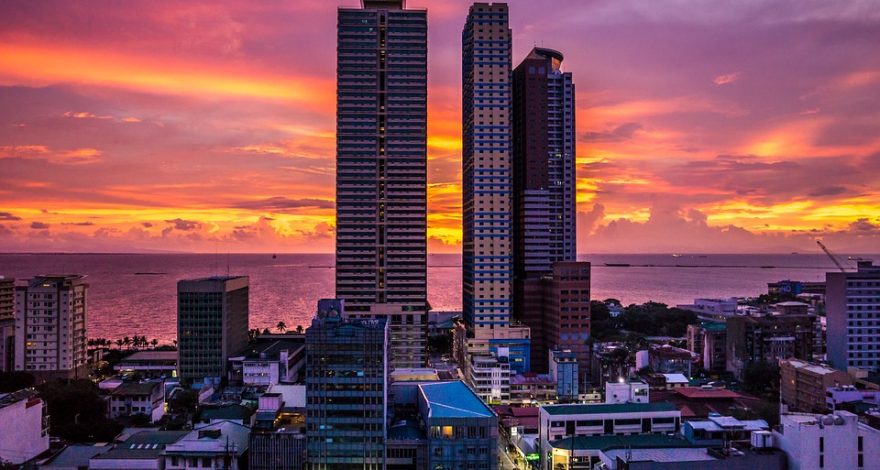 Representatives from the Philippine government recently appealed to the US for help in bolstering its armed forces as it braces for tension with China over a territorial dispute. China and the Philippines are disputing their sovereignty over a group of islands in the South China Sea called the Scarborough Shoal, but the Philippines is not prepared for a full-scale face-off with its powerful neighbor to the north.

Although the states are bound to a mutual defense treaty, the US has pledged to bolster the Philippine ability to patrol its waters.

Abridged History of the Philippines

The Philippines and the US have a long history. During the Spanish-American War in the late 19th century, Spain ceded its control over the Philippines to the US under the Treaty of Paris. Filipinos launched a war of resistance against American rule, which claimed the lives of tens of thousands of Filipinos.

In 1901, the leader of the movement, General Emilio Aguinaldo, was captured by the US and resistance declined until a Peace Proclamation in 1902. The US continued to administer the island for many years thereafter, creating a democratic government, public infrastructure and education, and a legal system. The Philippines became a self-governing nation in 1935.

During World War II, the small island nation suffered an attack from Japanese forces targeting US military installments there. Filipinos and Americans together fought against the Japanese invaders from 1941 to 1945, when Japan surrendered. In an attempt to pick up the pieces of the crumbled nation, the Philippine islands became independent in 1946.

A series of leaders followed, some capitalist and some communist. President Ferdinand Marcos ruled the country from 1965 to 1986, and this government is known for corruption and cronyism, and widespread arrests and detention.  Marcos was forced to step down in 1986 after mass demonstrations by civilians and the armed forces.

The Philippines has enjoyed little political stability since Marcos. The country has endured protests, coup attempts, a separatist Islamic movement in the south, and a protracted communist guerilla campaign across much of the country.

Located in Southeast Asia between the South China Sea and the Pacific Ocean, the Philippines is composed of more than 7,000 islands. Most Filipinos live on the islands of Luzon and Mindanao, which make up two-thirds of the total land area. The country is prone to frequent earthquakes, volcanic eruptions and typhoons.

As a result of Spanish and American rule, more than 90 percent of Filipinos are Christian. Five percent of the population is Muslim, residing in the islands closest to the Philippines’ Muslim neighbors to the south, Malaysia and Indonesia. The largest ethnic minority is Chinese, but many Filipinos can claim Spanish, American, Arab or Indian ancestry due to the country’s important role in trade throughout its history. Although it has had a turbulent political history, the Philippines is consistently strong on education. About 93 percent of the population is literate, one of the highest literacy rates in the developing world.