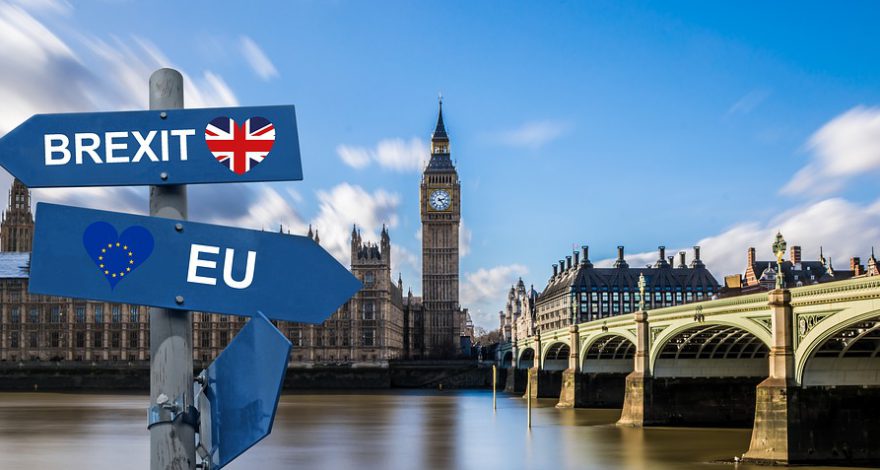 What UK Solicitors Need to Know About Brexit

By: Tom On: February 28, 2019 In: Evidence Taking, International Service of Process Comments: 0
Spread the love

Brexit is still scheduled for March 29, 2019;[1] less than a month from today. After Brexit many things in the United Kingdom (UK) will be different. For solicitors, an important change will involve the international service of process upon, and the taking evidence abroad from, continental defendants.

How ISOP & Evidence Taking Will Change After Brexit

Still, these conventions are not identical, and solicitors who are in need of process service upon continental defendants, or obtaining evidence from continental defendants, should anticipate a learning curve when it comes to the Hague Service/Evidence Conventions.  Indeed, at least one leading UK law firm has opined that when compared to the EU’s Regulations (1393/2007 and 1206/2001), the procedures of the two Hague Conventions are likely to be “more cumbersome than at present.”[4]

How Legal Language Can Assist You

For 37 years, Legal Language Services (LLS) has been assisting attorneys with international service of process and the taking of evidence abroad. Importantly, we have provided assistance to attorneys both within and outside of the United States.

LLS has been pleased and honored to assist attorneys from the UK, British Virgin Islands, the Cayman Islands, Italy, Canada, Sweden, and Singapore to achieve their international goals through the Hague Conventions. Even if a UK solicitor only needs a document translated, we believe we can provide you with translation services at rates less than what you are currently paying.

If you are a UK solicitor preparing for Brexit, now is the time to start doing business with LLS – a litigation support service with a proven track record for providing Hague Convention services. For more information or to speak with a representative, contact us today.

An Important Barrier to Obtaining Electronic Service
Taking a Deposition in Russia: Barriers to Discovery
Article 13 & the Influence of Politics in the Practice of International Law
Spread the love
Previous
Evidence Taking Abroad: How to Find the Right Vendor
Next
7 Arguments Used Against Article 15 Default Judgments
0 0 votes
Article Rating
Subscribe
Login