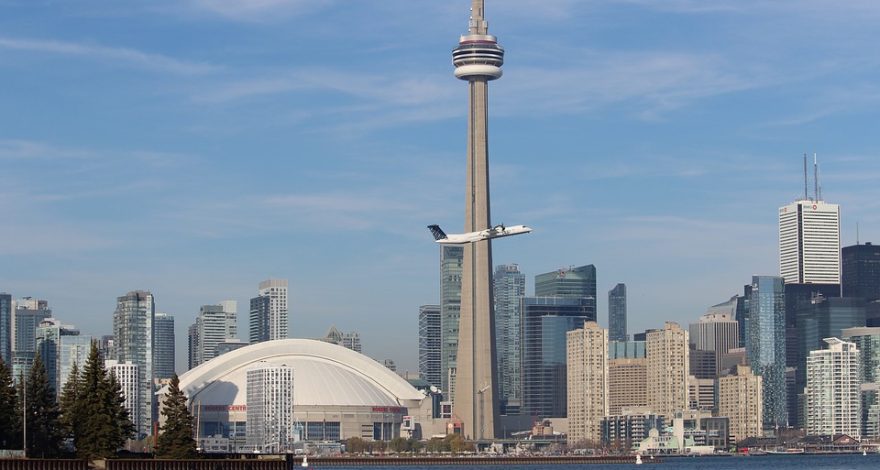 Have you ever taken the time to learn a little about Canada’s history?

Check out some facts you may not know about the northern neighbor of the US. In particular, you might be surprised at the amount of history the two countries share.

Canada’s history stems back to 30,000 BC, when hunters from Asia crossed the Bering Strait and settled in the area. The first known Europeans to settle in Canada were the Vikings, led by Leif Ericsson in approximately 1000 AD.

In 1497, Canada had caught the eye of explorers from France and England, who were looking for an alternate route to India and China. Though they did not find a new route, they did see economic value: the territory was full of large populations of beavers, bears and foxes, all with very valuable fur.

By the arrival of the 17th century, numerous European explorers had created outposts in Canada and started trading. In particular, John Cabot had settled in Newfoundland, Jacques Cartier had discovered the St. Lawrence area, and Samuel de Champlain had created a French colony in Quebec City.

Fighting Between the British and French

Soon after the French and the British started colonies in Canada, the two groups started fighting for territory. Each was assigned certain areas, with Quebec being the French people’s  main city.

Once the US won its independence from the British in 1776, Loyalists – who wanted to remain under British rule – moved to Canada. They mostly settled around the Great Lakes, Nova Scotia and even created a new colony, New Brunswick.

In 1867, the British decided to create a union between more of their colonies; they combined Ontario, Nova Scotia, Quebec and New Brunswick into the Dominion of Canada. Eventually, the British expanded west, adding areas such as Manitoba, British Columbia, Prince Edward Island, Alberta, Saskatchewan and Newfoundland to the Dominion.

Growth in the 19th Century and Beyond

Canada’s population began to grow as a result of migrants from the US, UK and other areas. In addition, industries including shipbuilding, manufacturing and farming started booming around the time the Canadian Pacific Railway was built in 1885. In 1896, a gold rush in the Yukon area drew even more people to Canada.

During the 20th century, Canada experienced many of the same setbacks as the US, with World War I, the Great Depression, and World War II causing much poverty and suffering. But that did not stop this country from continuing to grow, with the population increasing to more than 18 million by the 1960s.

Since that time in Canada’s history, the country has seen some recessions that were always followed by recovery. In fact, a new region has even been created since then: the North West Territories area was divided in two, resulting in Nunavut being the latest territory in this ever-growing country.