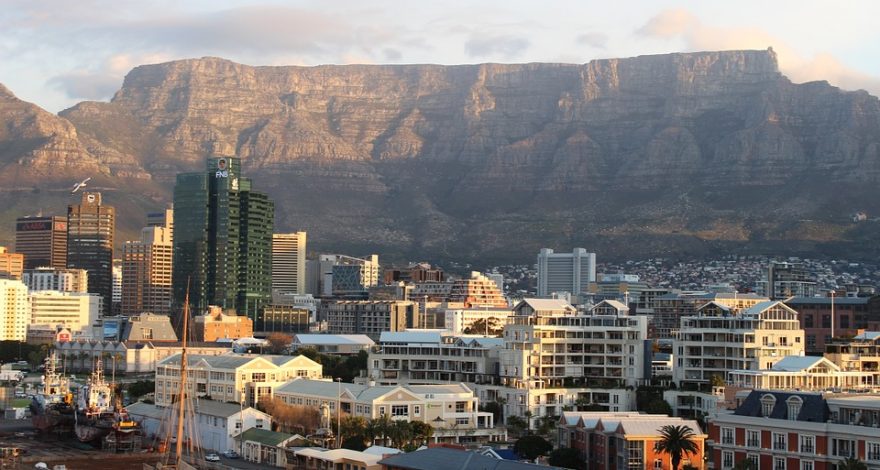 You may have heard about the mining strikes in South Africa, but you might not know the history of this country. Even if you know the facts behind apartheid, not everyone is aware of what led up to it.

Get an idea of South Africa’s most important facts if you want to understand more about the people of this country.

South Africa is one area where various fossils have been found dating from the Stone Age, indicating that there were humans there millions of years ago. The first known settlers were the San people in 500 BC. They survived by hunting and gathering, and eventually they began herding cattle.

Many of these San people evolved into Khoikhoi once they began to organize into groups with a single chief. By 500 AD, the Bantu-speaking people had shown up in South Africa, eventually mingling with the Khoikhoi. Both groups were a major part of South Africa’s early history.

Colonization by the Dutch and British

Another significant part of South African history occurred in 1652, when the Dutch East India Company sent ships to this country. The people on these ships went from trading with the local Khoikhoi when necessary, to spreading out across the country and farming. These farmers were called burghers, and they spoke Afrikaans, which is related to the Dutch language.

Soon, a colony formed, and many people began bringing in slaves from Madagascar and other nearby countries. The slaves frequently married the Dutch and often mingled with the white settlers. Meanwhile, some members of the colony decided to expand further into South Africa, becoming known in the history books as Trekboers, or Boers. As they tried to remove themselves from the Dutch settlements, the British began moving closer as of the early 1800s.

In fact, by 1815, the British took control of South Africa’s Cape Colony, and 5,000 additional people entered. According to South Africa’s history, by 1820, it was clear that the white English speakers had most of the control in the area, while Boers and slaves had no power.

Though slavery was abolished in 1834, white settlers still had most of the control. In the 1860s, diamonds and gold were discovered, attracting thousands of immigrants, many of whom ignored the Boers’ wishes to keep black and white people separate from each other.

Apartheid in the 20th Century

By 1910, the British settlers had won a war with the Boers, forming the Union of South Africa. Due to apartheid, which was racial segregation, only white people could be elected to parliament. In addition, Dutch and English were the only official languages of South Africa, leaving out Afrikaans entirely. According to South Africa history, this was the doing of the National Party.

From about 1936 to 1986, South Africa’s history was further tarnished when black residents could no longer vote and were told to move to more rural areas to remain segregated from white people. The leader of the anti-apartheid African National Congress, Nelson Mandela, was sentenced to prison for life in 1964. Around that time, the United Nations and multiple countries let their opposition to apartheid be known.

By the 1990s, South Africa’s history became a bit brighter when the new president, F. W. de Klerk, released Nelson Mandela from prison. By 1994, black residents of South Africa could vote again, and apartheid was over. The country suddenly had a multiracial democracy, and Nelson Mandela was elected president. To this day, South Africa is still recovering from its painful history.