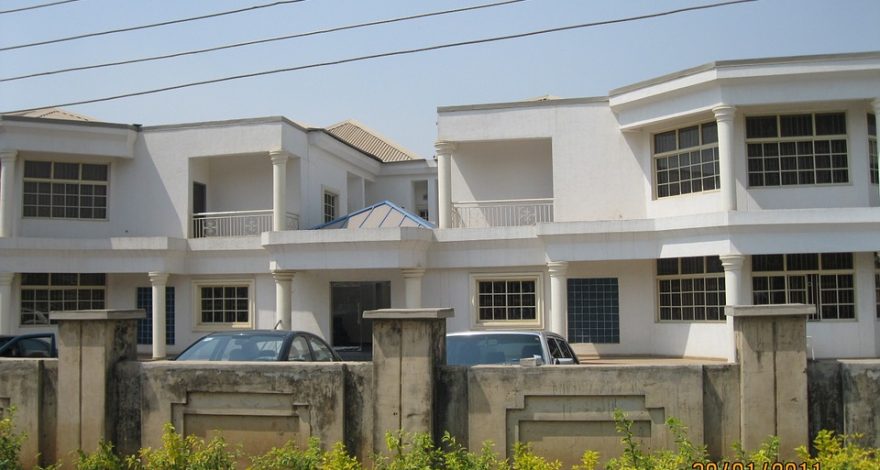 The history of Nigeria is much richer than what you see on the news. These facts on Nigeria can help you understand the country more fully.

The history of Nigeria begins with the Nok people, who lived in the area as early as 500 BC. There is evidence of Kano and Katsina people in the northern part of the country as early as 999 AD.

In the 11th century, Nigeria was ruled by the Kanem-Bornu Kingdom, which converted to Islam. The empire was known for being excellent at trading, and as its people interacted with those from other cultures, the religion of Islam was soon spread to nearby areas.

In the 1800s, Catholic missionaries began coming to Nigeria. Christianity took root in the southeast, while Islam remained strong in the north and west.

By the 19th century, the Muslim Fulani Empire had come into power. The British soon took over neighboring Lagos in the 1850s. Eventually they also took over Nigeria through indirect rule, appointing local leaders.

By 1914, the British had united the southern and northern parts of Nigeria. The area was then officially named the Colony and Protectorate of Nigeria. But in 1960, Nigeria finally gained independence from Britain and even joined the United Nations.

Military Rule and the Republic of Biafra

Of course, Nigeria’s independence meant it had to try to unify the nation, which proved difficult due to its extreme diversity in languages, religion, culture and politics. Eventually, there were so many riots that a military coup occurred in 1966.

In 1967, under the leadership of Colonel Chukwuuemeka Odumegwu Ojukwu, the eastern region of the country seceded and began calling itself the Republic of Biafra. What resulted was a civil war that led to the deaths of more than one million Nigerians, with most of the fighting being between Christians and Muslims in the area. The Republic of Biafra eventually surrendered to the government in 1970.

The history of Nigeria got a little brighter with an oil boom in the 1970s, boosting the country’s economy. Around the same time, civilian rule was allowed once again, and a new constitution was drawn up. The newly elected president was Alhaji Shehu Shagari, who belonged to the National Party of Nigeria.

However, the peace only lasted until 1983, when Major-General Muhammad Buhari oversaw a military coup and banned political parties. While many Nigerians initially supported the military rule, it failed to deliver major reforms and soon lost the public’s support. This led to another coup, this time led by Major-General Ibrahim Babangida, who promised the country would be returning to democracy.

But that wouldn’t happen for several years. It wasn’t until 1999 that democracy returned and political parties were no longer banned in Nigeria. Olusegun Obasanjo was elected president in 1999 and reelected in 2003.

What followed was more violence between Christians and Muslims, including suicide bombings and demands for shari’a law by Islamic radicals in the Boko Haram group. However, despite these events marring the history of Nigeria, the country has since managed to remain under civilian rule rather than returning to military rule.

Notaries vs Notarios: Dramatic and Perilous Differences
Will Service in Brazil be Better Under the Hague Convention?
What Type of Immunity Does IOIA Bestow on International Organizations?
Spread the love
Previous
Understanding Argentina: History, Facts and Well-Known Leaders
Next
Under Qualified Court Interpreters in the News
0 0 votes
Article Rating
Subscribe
Login