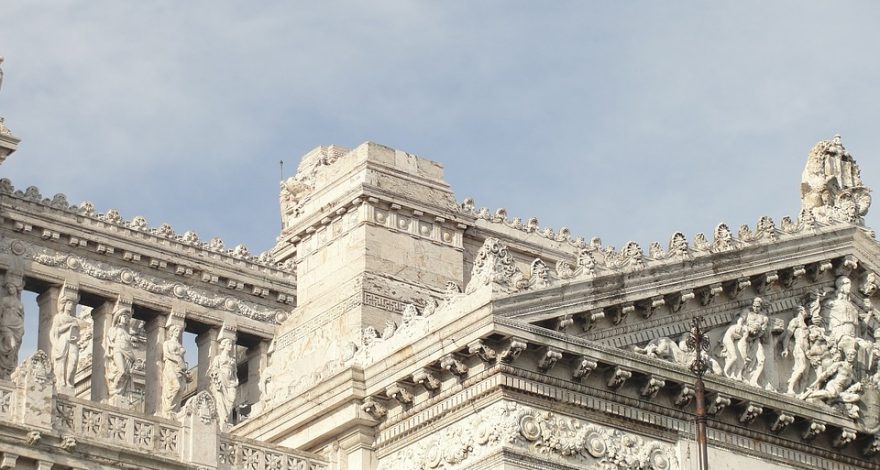 Situated between Argentina and Brazil with a coastline along the Atlantic Ocean, Uruguay is well positioned for the tourism industry. The Uruguayan government has fostered stability in the country by providing advanced education and social security benefits, as well as passing liberal laws on social issues. Today, Uruguay has some of the highest urbanization and literacy rates in South America, while also being the home of the lowest poverty and population growth rates.

Roughly one quarter of the population of Uruguay is of Italian origin. About 88 percent of the population identifies itself as white, not mestizo. Uruguayans, therefore, share a strong European cultural background. Most are Roman Catholic, although most Uruguayans do not actively practice a religion.

The country has a large middle class and is mostly free of the income inequality that plagues its neighboring countries. The minority of Uruguayans who are of African or mixed European-indigenous descent form a higher proportion of Uruguay’s poorest people.

About 1.6 million Uruguayans live in metropolitan Montevideo, the capital and the only large city. The rest of the urban population is spread out among 20 towns. Over the last 20 years, there has been a substantial migration of Uruguayans to Argentina, Spain and the United States. Add this emigration to the low birth rate, and Uruguay has an aging population.

Before European colonization of the New World, the only inhabitants of modern-day Uruguay were Charrua Indians. When Spanish explorers discovered the territory in 1516, they faced fierce resistance from the Charrua Indians. Because there was also no gold or silver in the region, the area remained largely unsettled during the 16th and 17th centuries. The Spanish brought cattle, which was the dominant source of wealth in the region.

Montevideo was founded by the Spanish in 1726 originally as a military stronghold. Soon, the city developed into a commercial center competing with nearby Buenos Aires, Argentina.

In the 19th century, Uruguay became subject to ongoing conflicts among the British, Spanish and Portuguese for control over the Argentina-Brazil-Uruguay region. Uruguay ultimately declared independence, memorialized in the 1828 Treaty of Montevideo.

The early 20th century was marked by widespread political, social and economic reforms, such as the welfare program and a plural governance. Early independence saw conflict between rivaling political factions — the land-owning Blancos and the urban Colorados. By 1973, armed forces took over the Uruguayan government and established a civilian-military regime. The regime eventually gave up and restored civilian rule in 1984.

Uruguay’s dependence on livestock as its primary export left it vulnerable to plummeting commodity prices in 2002. The recession left many Uruguayans living in poverty and prompted a large migration of young people out of the country. In 2004, a new left-of-center political coalition won national elections, effectively ending 170 years of a two-party system.

I am working on a project about Uruguay and this helped me very much, thx.