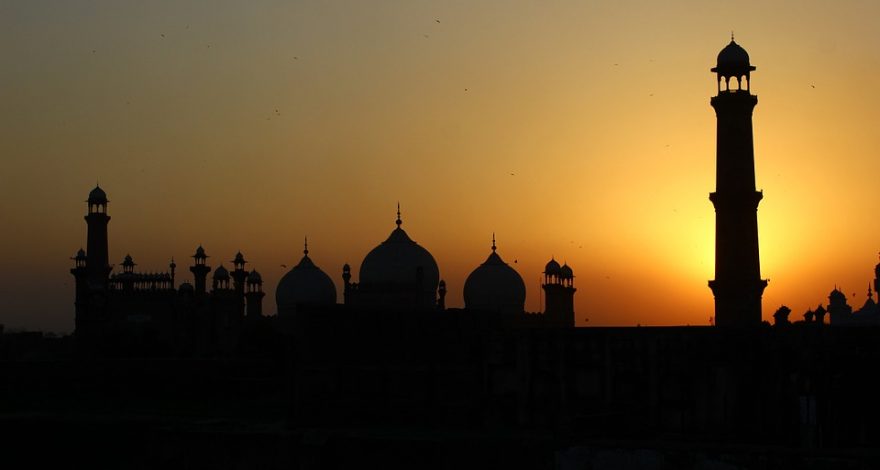 If you are wondering what the source of the tensions in Pakistan are, review its history.

Learning some basic facts about this country can give context to modern news stories.

During the Bronze Age, Pakistan was home to the Indus Valley civilization. By 1700 BC, several different groups – including Greeks, Persians, Aryans, Arabs and Turks – had each ruled over the area.

In 711 AD, Arab general Muhammad bin Qasim conquered the Indus valley, making way for a series of Muslim empires and introducing the religion of Islam into what is now Pakistan. By about 1526, the Mogul Empire took over the Pakistan area, introducing Persian literature and high culture. However, the Moguls only held onto power until 1850 or so, when the British East India Company gained control of the region.

Around the beginning of the 20th century, the Muslim majority in Pakistan started to get concerned about how much power the Hindus had within the Indian National Congress Party. With Mohammed Ali Jinnah in charge of the movement, the Muslims decided to create the Muslim League to ensure they had a greater voice in the government.

The Muslim League made sure to give Britain its full support during World War II, as long as the British agreed to support autonomy for the Muslims. In 1947, Pakistan was considered separate from India.

This event in history is referred to as the partition of Pakistan, and it caused a clear separation along religious lines. Muslims fled to Pakistan, while Sikhs and Hindus went to India. After a brief period as a monarchy, Pakistan became a republic in 1956.

The division of the country into an East Pakistan and a West Pakistan also caused political strife. Each side had its own social and cultural practices, but there was some concern that West Pakistan had more political power than the eastern half.

Eventually this caused a civil war, ending when the eastern side of Pakistan seceded and became Bangladesh in 1971. Though relations between Pakistan and other countries began to be peaceful at that point, allegedly fraudulent elections caused protests within Pakistan itself.

In 1977, a military coup intervened. Martial law ended in 1985, when people finally began to trust the government for the first time in years. However, that peace was disrupted in 1988, when the president was killed in a plane explosion.

By the 1990s, the government of Pakistan was unstable once again; leader after leader was deposed. In 1999, military rule was once again in place.

Around 1998, Pakistan had followed India’s lead and began conducting nuclear tests. This helped reignite disputes with India, with the hotly-contested territory of Kashmir being the focus of the two countries. They agreed to a ceasefire just a few years later.

As a result of the nuclear testing, the US implemented sanctions against Pakistan. They were only ended once Pakistan’s leaders agreed to break ties with Afghanistan after the 9/11 terrorist attacks. Officials in Pakistan even helped find terrorists who were involved in 9/11.

The years since then have seen some tragedies in Pakistan, including political assassinations and suicide bombings. The issue of Kashmir still lingers, as do tensions between different religions.