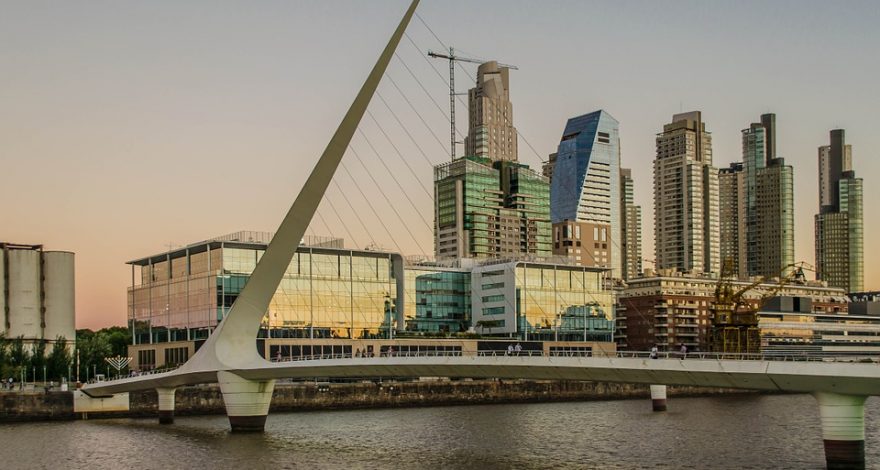 If your knowledge about Argentina only extends to their goal record at the recent World Cup, that’s about to change.

It’s worth your time to get to know this country’s history – take a look at some of the most important facts about Argentina.

Argentina’s history began with roving tribes, such as the Gurani and the Yamana people. Though these were mostly hunting tribes, they eventually settled and grew crops.

By 1516, these tribes were no longer the only people in the area. Spanish explorer Juan Díaz de Solís arrived at that time, and in 1536, Pedro de Mendoza arrived from Paraguay. He founded Buenos Aires, but soon met resistance from the local tribes, causing him and his people to leave.

But the newcomers didn’t give up. In 1580, the colonizers returned, led by Spanish explorer Juan de Garay. He and his people brought the Spanish language to Argentina, along with the Catholic religion, forever shaping the history of the area.

By 1776, the Spanish settlers had built the Viceroyalty of the Rio de la Plata, which was made up of the land that now comprises Argentina, Paraguay, Uruguay and the southern edge of Bolivia. The Spanish named Buenos Aires the capital of the area, and trade was flourishing.

However, the locals were not happy with the rules the Spanish had created for them, and they revolted. In 1810, citizens of the capital city armed themselves and took back power from the Spanish in order to create their own government. In 1816, the people of Argentina were able to declare independence.

Once Argentina had achieved independence, it sought to help nearby countries, such as Peru and Chile, do the same. But there were some problems within Argentina that needed to be addressed. The main issue was the divide between the Unitarists, who lived in Buenos Aires, and the Federalists, who were from the provinces around the capital city.

In the 1820s, a Federalist named Juan Manuel de Rosas began to rule the country, and was partially successful due to his ability to compromise and apply certain Unitarist ideas to the position. Though he was eventually removed from office in 1852, he did help usher in some stability for a few decades.

In fact, by the 1880s, Argentina had achieved great wealth. The country began exporting wheat, wool and cattle. But there was a downside: only a small amount of people were getting richer, while the majority was becoming poorer.

Rulers Who Made History in Argentina

In an effort to reduce poverty, Juan Domingo Perón was elected president. In 1946, he implemented plans to help the working class in Argentina. He even chose his wife, Eva, better known as Evita, to head labor relations.

Soon after Perón passed away in 1974, the military took over the country. At that point, the government’s Proceso de Reorganización Nacional, or National Reorganization Process, began. But it was so violent and so many lives were lost that it was known as the Guerra Sucia, or Dirty War.

To further complicate matters for Argentina, General Roberto Viola invaded the Falkland Islands, which were ruled by Britain, in 1981. In less than 75 days, the British had taken back their land.

The military government of Argentina soon collapsed, and in 1983, the people elected Raul Alfonsin for president. He helped smooth out disagreements with neighboring countries, like Chile, and was also in power when the economy began to stabilize.

In 2007, yet another ruler in Argentina made history. Cristina Fernández de Kirchner became the first woman to hold the office of president when she succeeded her husband, Nestor Kirchner.

Cristina Fernández de Kirchner was not the first woman to become president in Argentina. When Perron died, his 3rd wife, Isabella, became president (she was vice president).