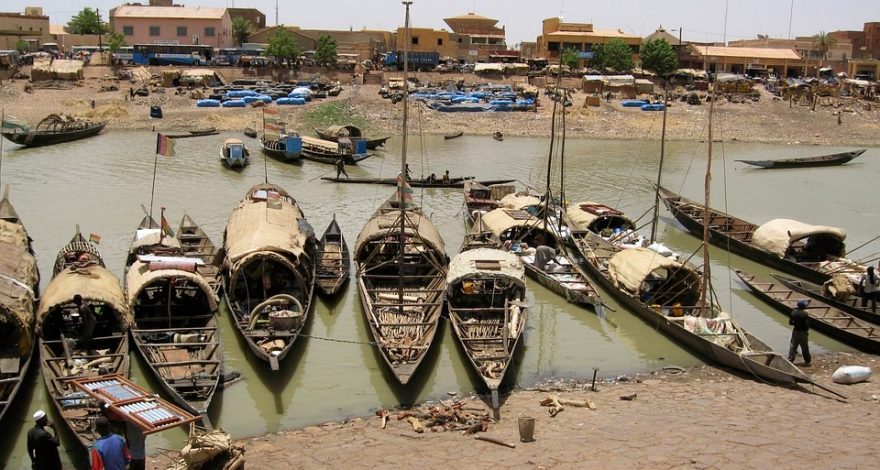 Mali has regularly been appearing on the news since 2012 due to the Tuareg rebellion. But the West African nation of Mali has a rich history which the general public may not be aware of.

If you want a better understanding of how this country’s government shapes current events, you should start by learning the facts and history of Mali.

The history of Mali begins with the Ghana Empire in the 4th century, which was known for trading with various Arab states. By the 13th century, this empire was on its way out, soon to be replaced by the Mali Empire.

The arrival of the 14th century marked great success for this kingdom. Mali had immensely rich rulers, and its laws and languages were popular with West Africans settled along the Niger River.

But as most kingdoms eventually do, the Mali Empire became weak. The Songhai Empire took over in the 15th century, taking control of Timbuktu in Mali. This did not last long, however, because the Moroccans invaded in the late 16th century. They could not rule the area any more effectively than past kingdoms, and Mali broke into small petty states by the late 18th century.

Therefore, the region had several small empires ruling until the late 19th century.

The French in Mali

The French entered Mali and took over in 1892. Most people in the country resisted for years, but by 1905, the rulers named the area French Sudan, and it officially became part of French West Africa. In fact, the residents were considered French citizens by 1946.

By 1958, the people of French Sudan voted to create the Sudanese Republic. The following year, this area joined with Senegal to create the Federation of Mali, and in 1960, it gained its independence. Its president was Modibo Keita.

In 1963, the Federation of Mali joined with Ghana and Guinea to form the Organization of African Unity. By then, Mali was considered a socialist state.

By the late 1960s, the president of Mali was ousted in a coup by Lieutenant Moussa Traoré. This touched off more than 20 years of fighting, droughts and dictatorship in this country. Even after a peace accord was signed in 1991, plenty of people in Mali were still fighting to the death.

But in 1992, Mali held multiparty elections and elected Alpha Oumar Konaré  as President. He ruled until 2002, at which point he reached his term limit and Amadou Toumani Touré was elected. Touré remained in power until 2012. During that time, Mali experienced some deadly clashes between groups, as well as food shortages caused by both locust infestations and droughts.

In addition, the Tuareg people began to rebel by 2012. The Tuareg people are nomads who have been clashing with the people of Mali for years. They began attacking towns in Mali, eventually taking control of the northern part of the country and declaring it an Islamic state.

The unrest during this time caused the military to remove President Touré from office, putting Dioncounda Traore in charge instead. The new president then requested help from France in 2013, which helped take back major cities like Gao and Timbuktu.